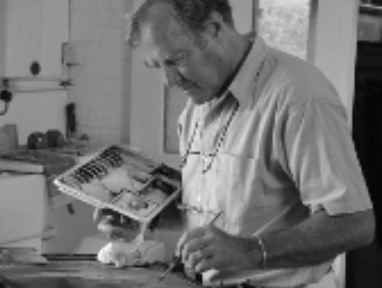 Paul was born in Trinidad in 1934, educated at Clifton College, Bristol, and the West of England College of Art, gaining NDD Honours in furniture Design.  He served two years national service obtaining a commission in the army and subsequently became a furniture designer in industry.
Read more

Redundancy in1986 gave him the opportunity to start a new career in painting.  Using his design skills, and the basic training at Art School in drawing taught by Victor Passmore RA., he studied the great water colour masters of the eighteenth and nineteenth centuries, and learned the masterly skills of water colour painting.

He is mainly a plein air painter, and loves the challenge of painting directly from the subject whenever possible. He travels extensively and is constantly looking for interesting subject matter, whether it be from a sailing barge in Holland, or in the streets of a dirty old market in India, Egypt, Dubai, or the hot desert sands of Jordan or on the low water shores of the river Thames, or the tranquil country lanes of Hampshire. He is President of the Wokingham Art Society.

In March 2011, Paul was awarded the The Turner Watercolour Award which is for an outstanding group of paintings by a member of The Royal Institute of Painters in Watercolour, and the receiver is given a cheque, and bronze medal facsimile of the Gold medal originally presented biannually at the Royal Academy of Arts exhibition, and originally sponsored by Turner himself.   Today the award is given by the Turner bequest and divided equally between the Royal Institute of Painters in Watercolours and the Royal Watercolour Society, where it is judged by the President and Vice President of each Society, together with the great great great niece of Turner.

“Why do I want to paint? Because I know I can. Often not as well as I would wish, but occasionally there is that magic combination of light, shapes, opportunity and energy, which enables me to do justice to the subject and to myself. I am no academic but I have always been creative, and the desire to express this internal force leads me to tackle subjects that are not always conventionally attractive but which challenge my skills.” 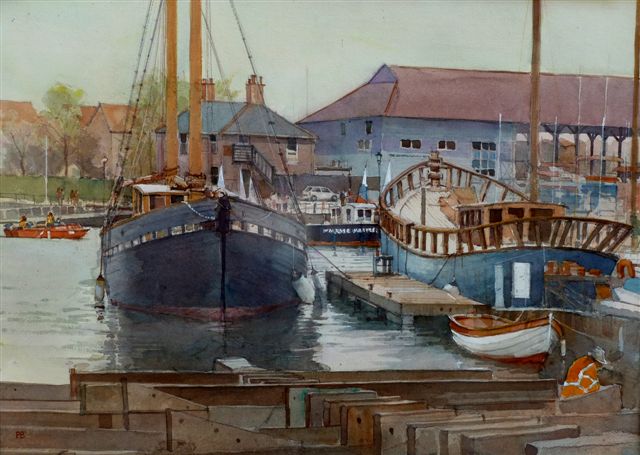 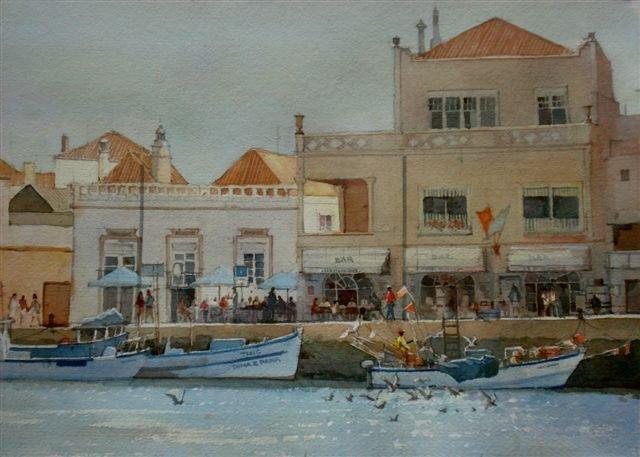 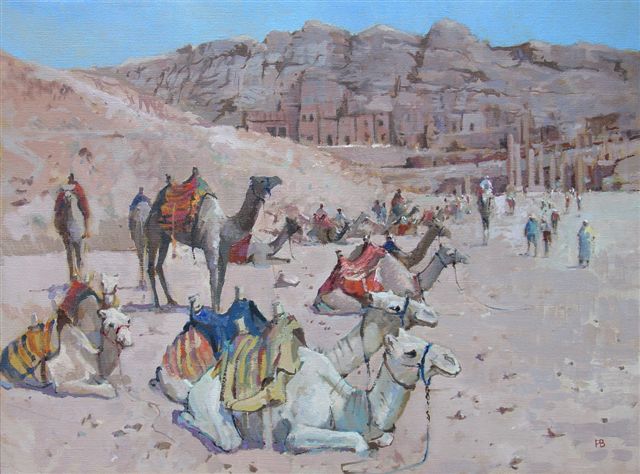 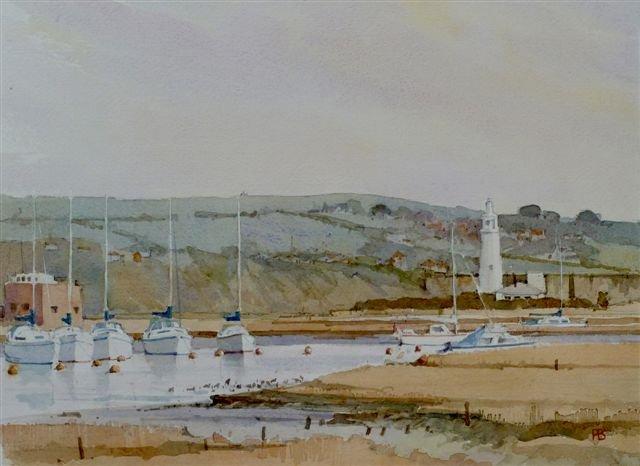 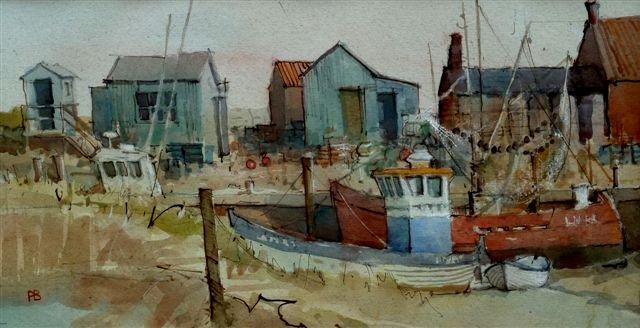 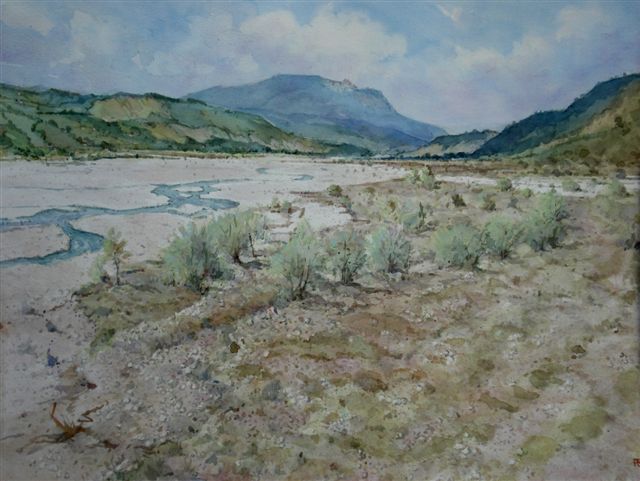 Looking down the River Saramento, Basilicata 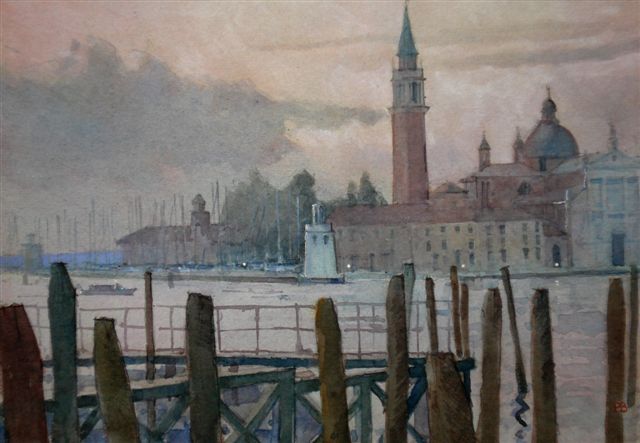 Dawn Across to the St Giorgio Maggiore, Venice 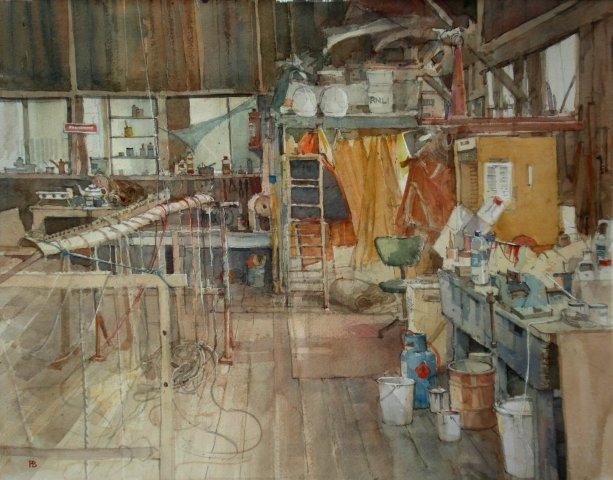