Fred Cuming trained at Sidcup School of Art and then at the Royal College, before being awarded the Abbey Travel Scholarship to visit Italy. He was elected an Associate Member of the Royal Academy in 1964 and a full member ten years later. Fred has exhibited widely and won many awards. His work features in many public and private collections including Monte Carlo Museum, Royal Academy of Arts, Department of the Environment, Guinness Collection, Lloyds of London, WH Smith, London Weekend Television, Cheltenham and Gloucester and the London Tourist Board, to name but a few.
Read more

Fred has devoted his life to expressing the fleeting impressions of his surroundings, often painting the South Coast of England around Hastings and Rye where he lives. He also continues to paint regularly in Italy. Fred attributes his love of landscape to his first experiences of it when an evacuee in the Blitz: its beauty and drama was it was such a stark contrast to urban London. The East Sussex coastline, in particular the area around Camber and Rye, has provided the backdrop for much of Fred’s work.  The tonal and pictorial values in his oil studies are true to nature achieved by his distinctive technique of quickly layered colour resulting in a sensitive and unique rendering of light and mood. His trademark palette, indicative of the Camden School Group, is refreshingly limited, making his paintings definitively ‘Cuming’.

Fred’s artistic career has spanned over sixty years so far, and he has created (and sold) a body of work of some 5,000 paintings. Particularly fascinated by the observation and depiction of light and atmosphere, Fred Cuming is now one of England’s foremost and best-loved contemporary landscape painters.

“The love of nature and the lyrical response it inspires, whether in painting or poetry, is inextinguishable in English art. Fred Cuming’s thoughtful and tender depictions of cloud, land and sea, recall times of day where our awareness of transience, or the fragility of appearance is most acute, such as dawn or twilight. How often cloud, that most evanescent of motifs, appears to be his subject. By responding to distance and the changeability of our weather he shows how the artist’s imagination is necessarily engaged in a climate where views lack certainty and objects rarely stand alone and complete.” – Christopher Le Brun, President, The Royal Academy of Arts. 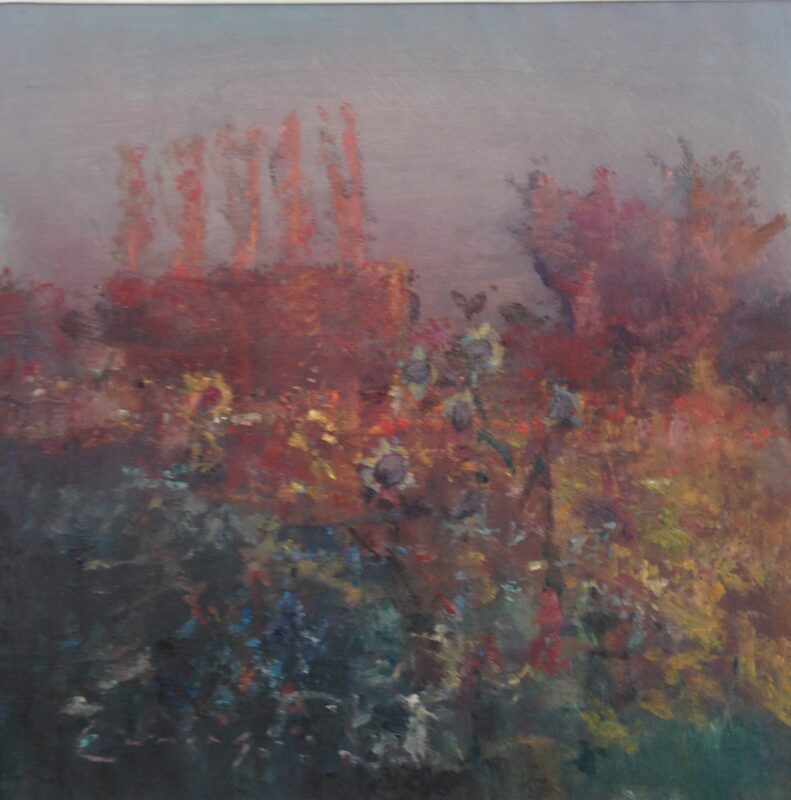 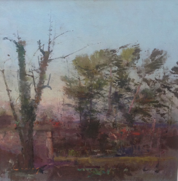 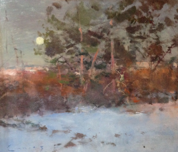 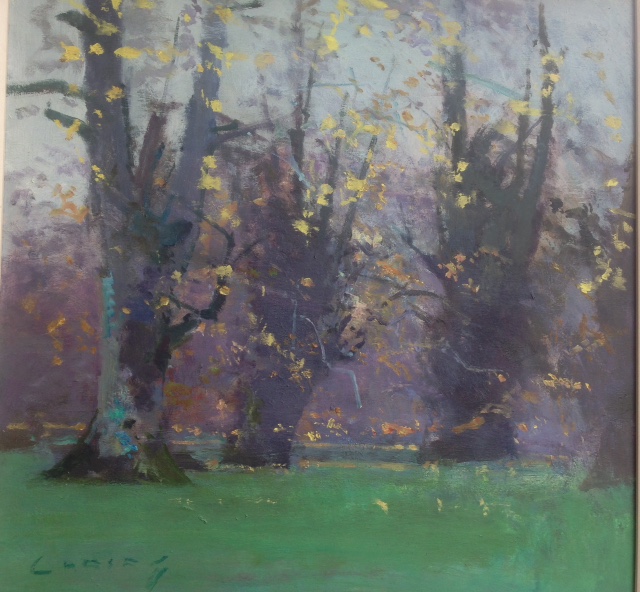 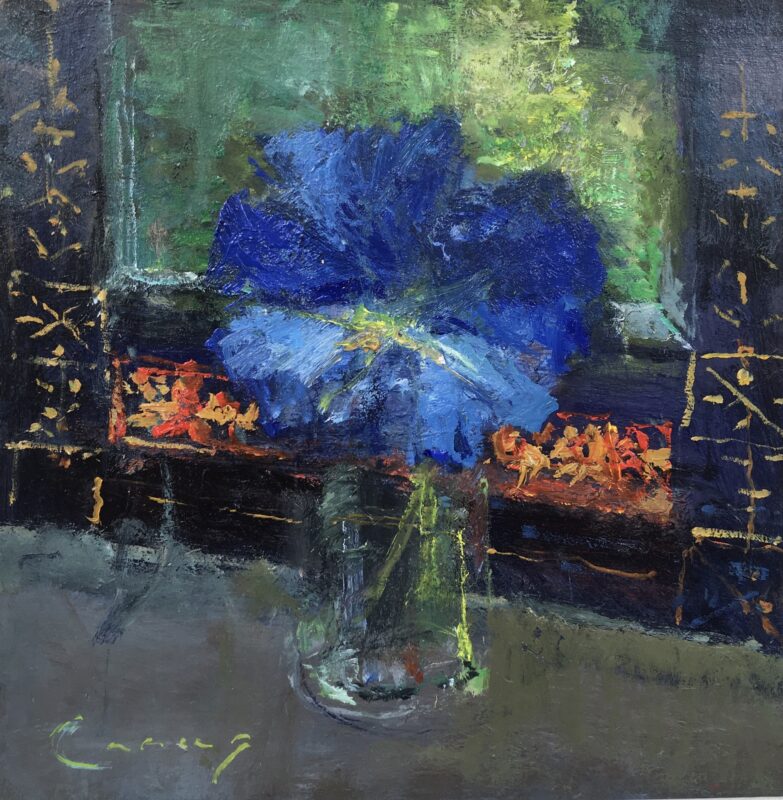 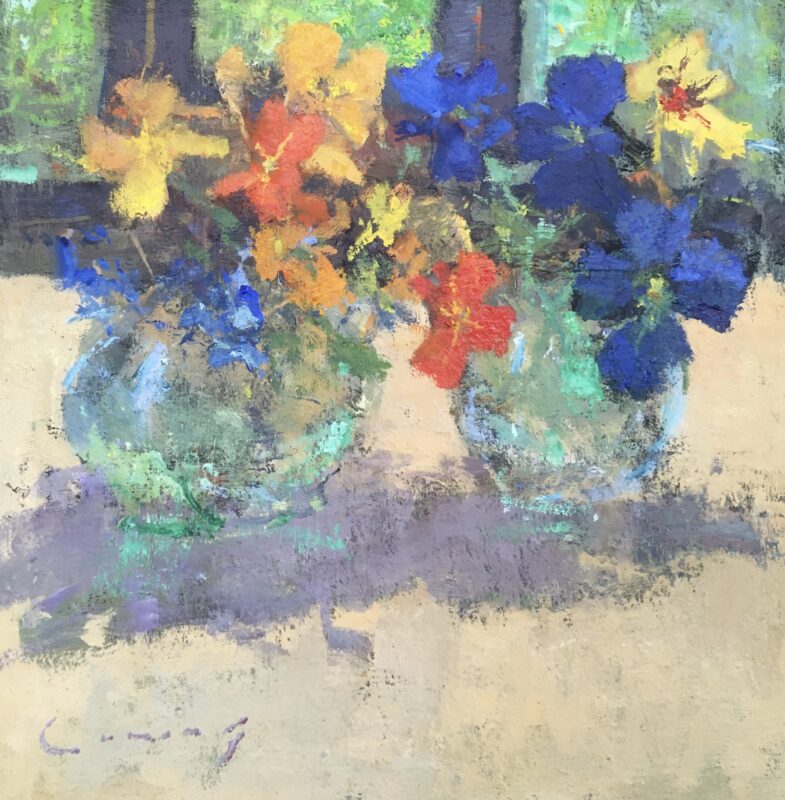