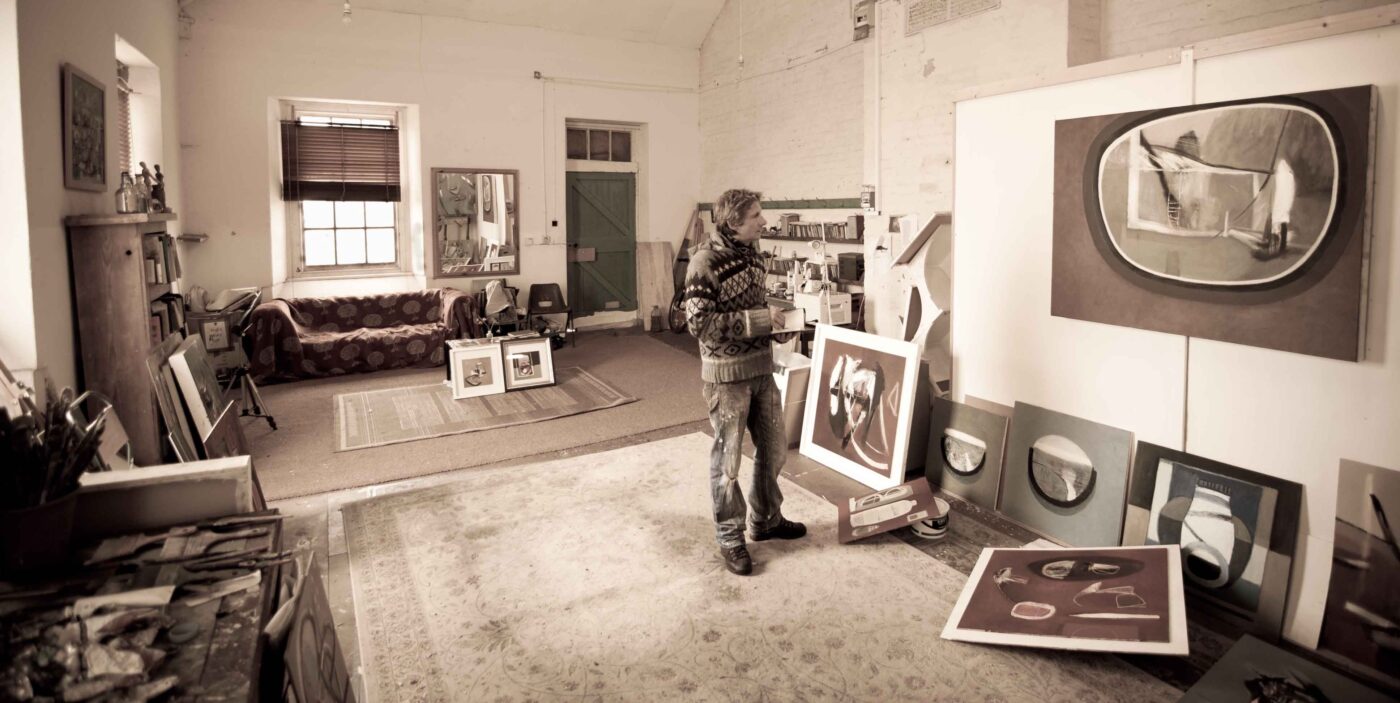 “Heath was born in Chesterfield, near Sheffield, and grew up amongst the red brick houses of an urbanised post-industrial environment nestled amid the rolling and iconic landscape of Yorkshire, a dichotomy that has been apparent in his work ever since he started painting.

He grew up with the harsh realities of the coal mining industry; his father was a miner for a time and his grandfather had died in a coal mine near the North Derbyshire village called Heath. As an artist he is largely self-taught, having dropped out of Australia’s Perth College of Art and Design where he studied between 1983-1984, and this has given him a diffidence that has kept him from pursuing galleries and dealers and allowed him to build a personal vision and a body of work away from the scrutiny of critics and collectors and the vagaries of artistic fashions.

When he first started painting full time he was part of a loose group of artists working in Plymouth’s quaint and historic Barbican waterfront, among who were Robert Lenkiewicz and Diane Nevitt. In 1998 he moved to Jersey, which he describes as “going into hiding”. Despite this he soon drew the attention of wealthy patrons, who started buying the paintings inspired by his new surroundings.

People have likened his work to the St Ives School, notably Ben Nicholson, Peter Lanyon and Ivon Hitchins. Other art historical threads that the viewer can glean include Fauvism and the Scottish Colourists, naïve primitivism and the more experimental Expressionists.

He professes himself as fascinated with the craft of abstraction but it is the bold use of colour and vigorous use of paint that first strike the observer and hold the attention. Since May 2006, Heath has lived on the estate of the Earl of Edgcumbe on the Rame Peninsula, often described as Cornwall’s forgotten corner.  Here he lives amid the rolling landscape of the Earl’s Mount Edgcumbe Estate, with Devonport dockyard and the sprawl of Plymouth just across the water. He works a couple of miles away in a lofty studio in an old Napoleonic barracks at Maker Heights, the highest point of the peninsula. Here, 360° views take in the open sea and Plymouth Sound, Plymouth and Devonport, Dartmoor and Bodmin moor, with Cornwall rolling away to the west and the ever-changing sky above, all environments that have been reflected in his most recent work.

There is a new emotional maturity discernible in his paintings since his return from Jersey, the result perhaps of a more settled personal life and a growing confidence in his own abilities. As he is still a relatively young man with, hopefully, a long career ahead of him, we can expect to hear a lot more about Heath in years to come.”  Sophie Galleymore-Bird 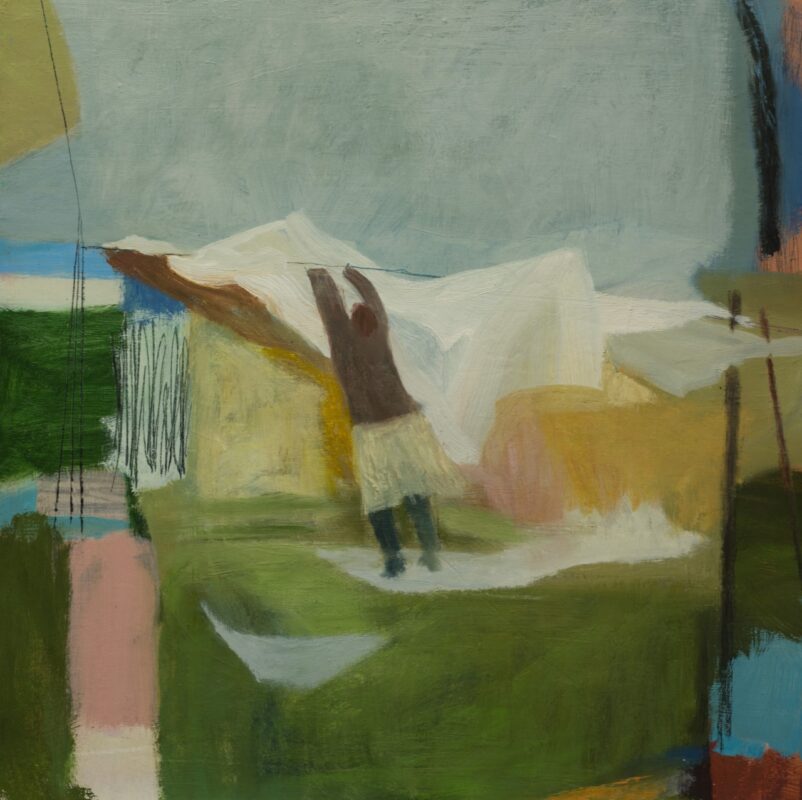 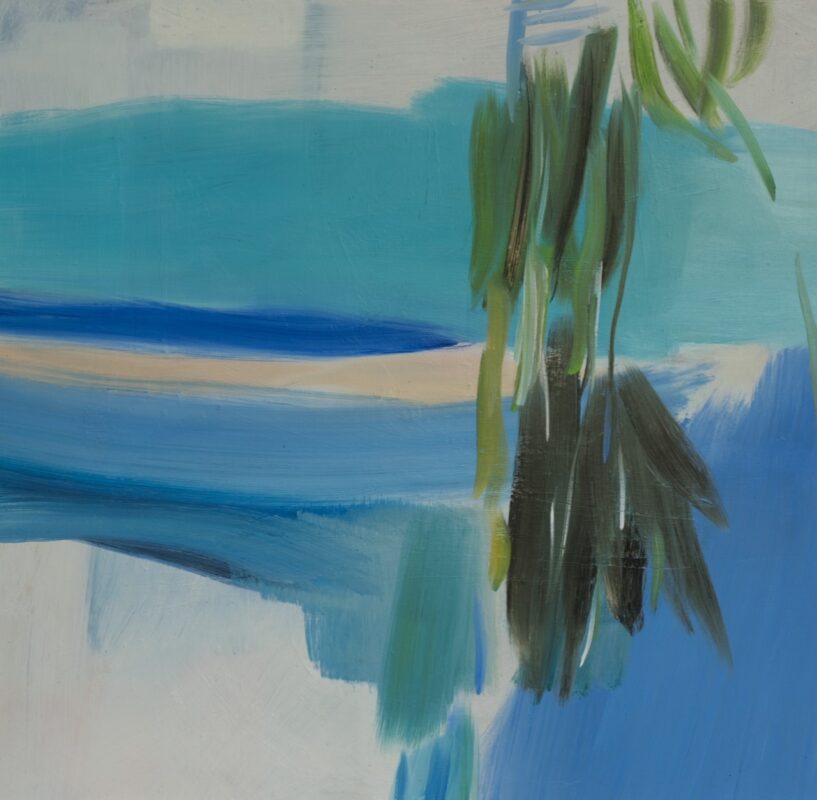 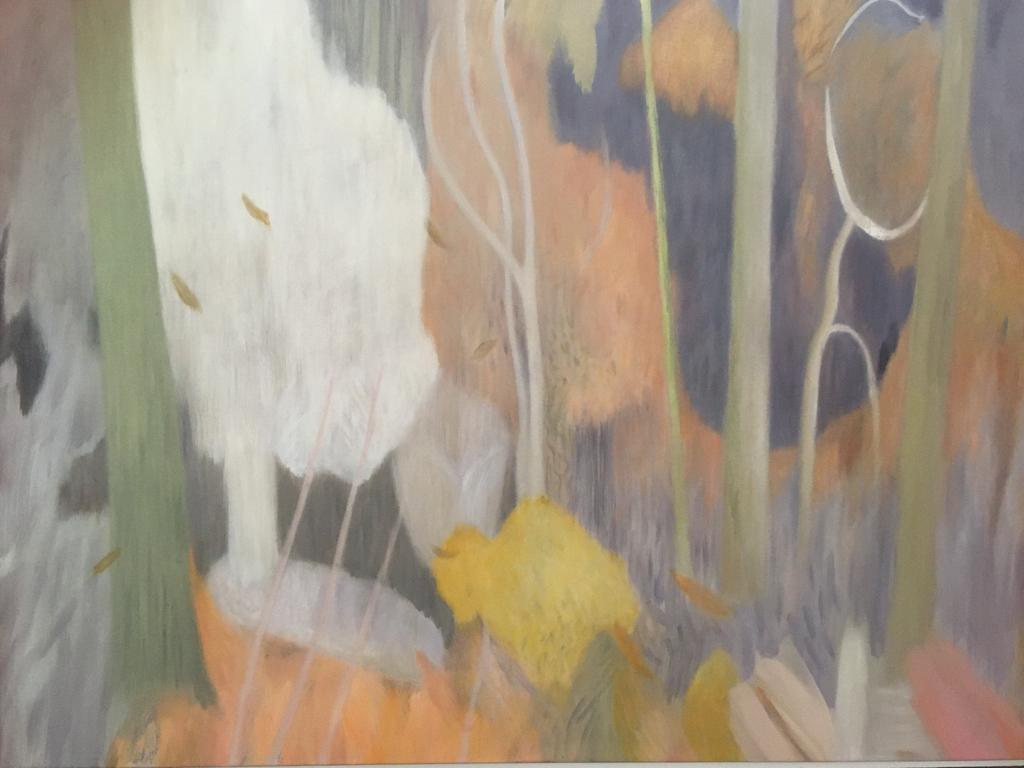 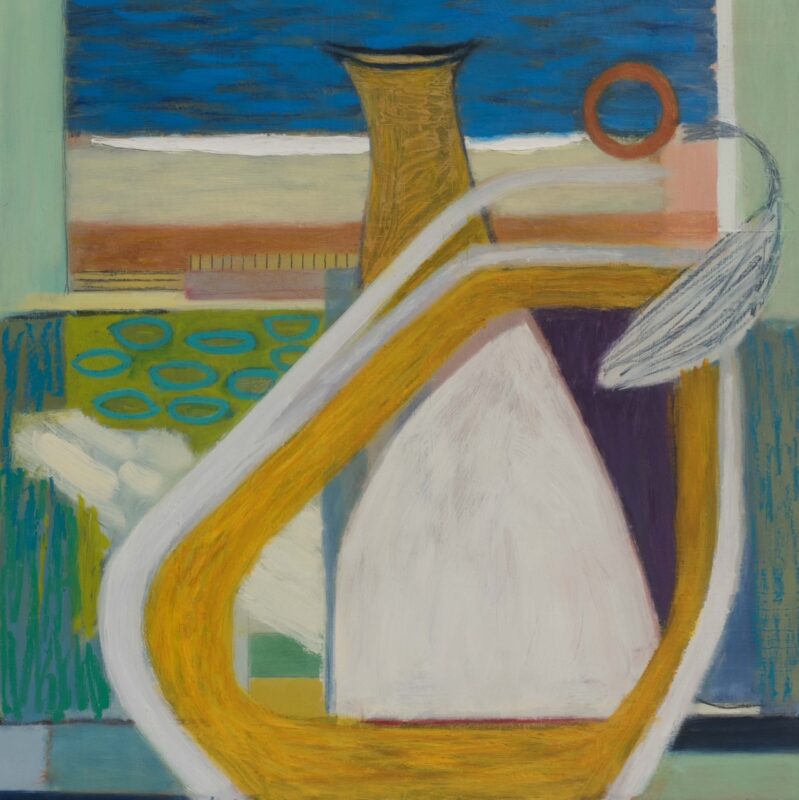 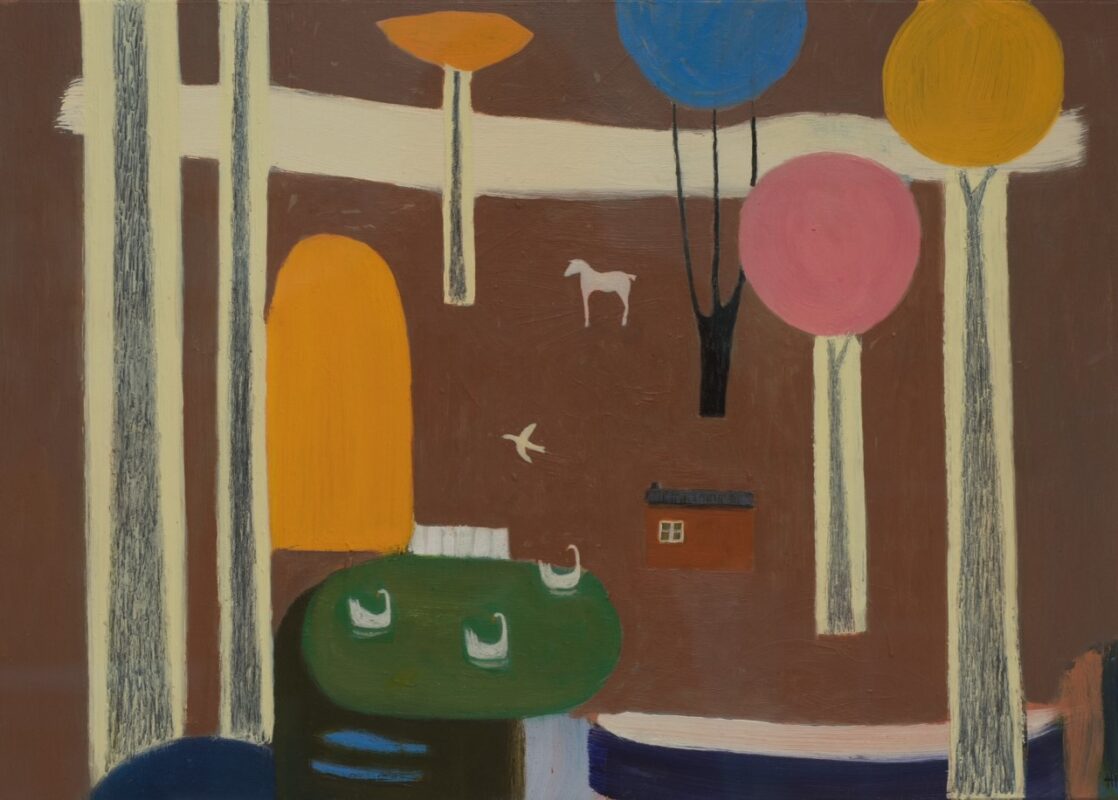 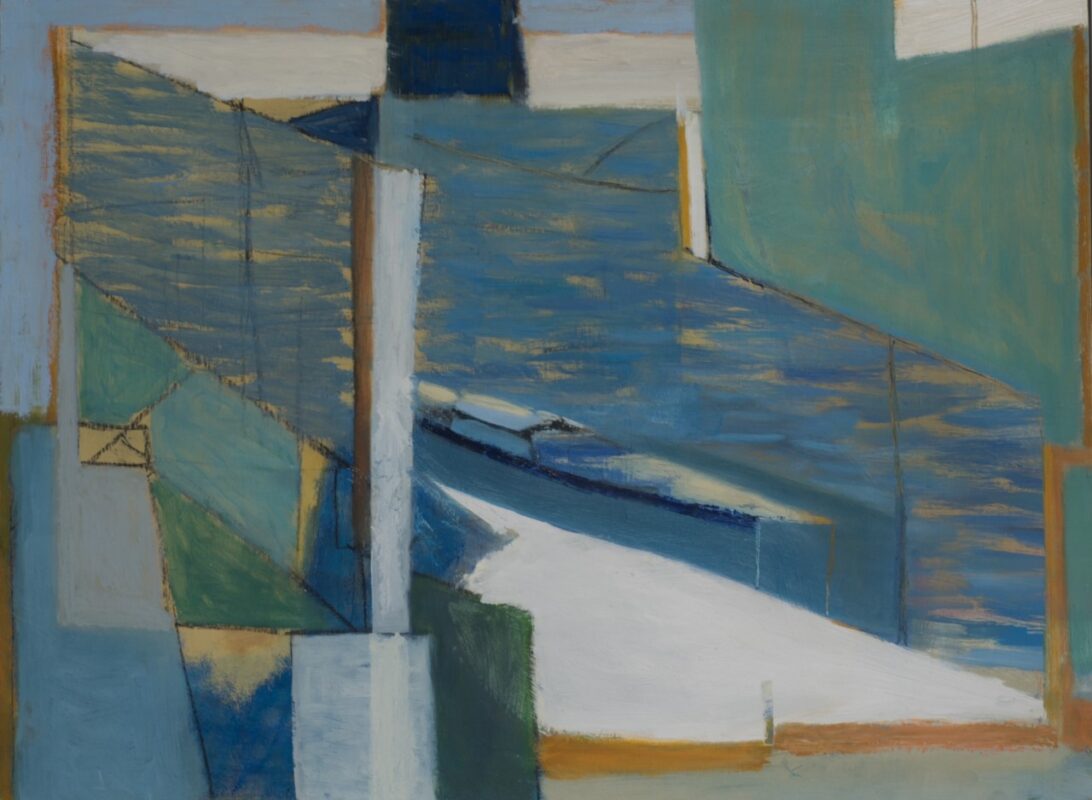 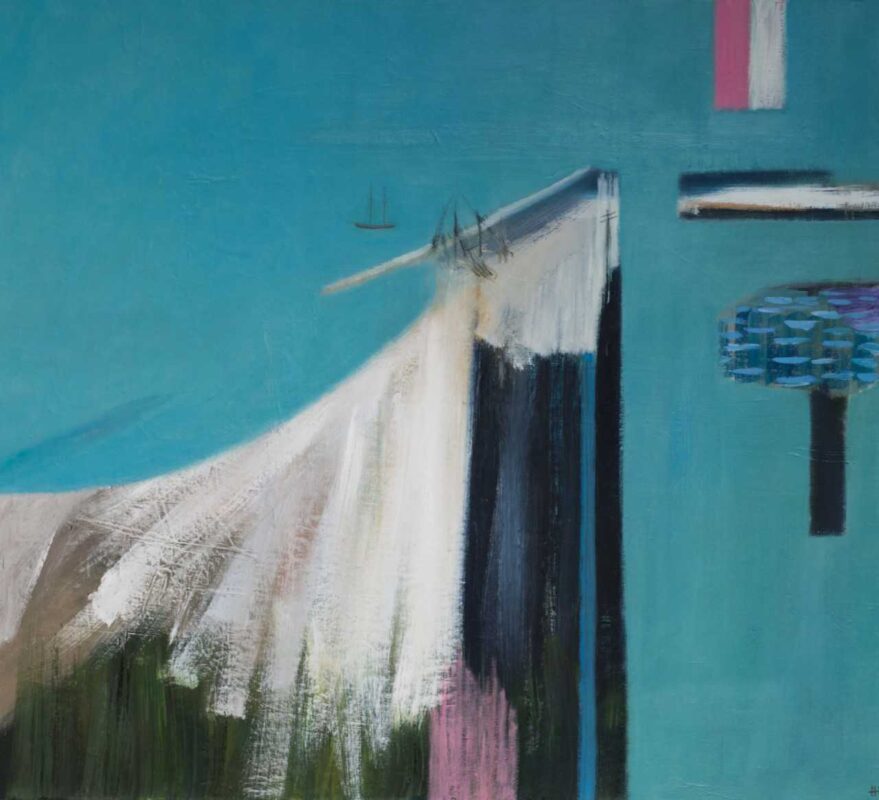 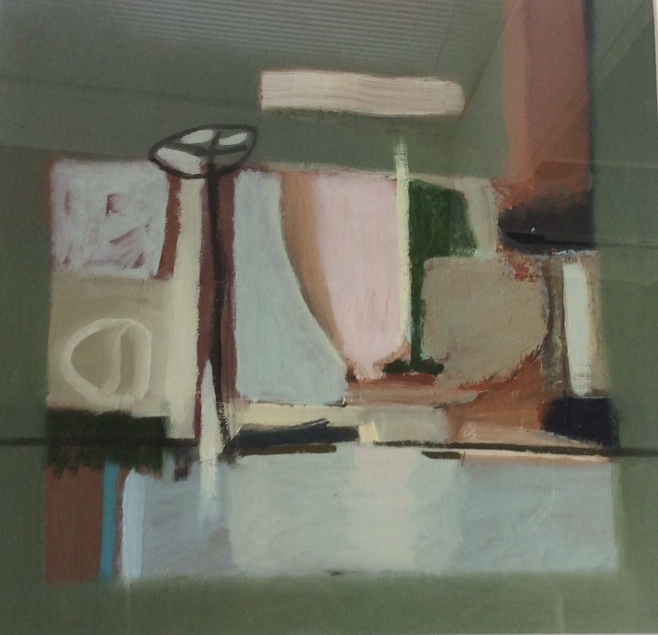