Born in 1932, Ken Howard is one of the Britain’s most admired figurative artists. He studied at Hornsey School of Art from 1949 to 1953. After his National Service with the Royal Marines, he returned to study at the Royal College of Art from 1955 to 1958. He went on to win a British Council Scholarship to Florence from 1958 to 1959.

Howard’s first solo show was held at the Plymouth Art Centre in 1955. Subsequent exhibitions were held in 1966 and 1968 at the John Whibley Gallery. From then on he exhibited extensively, both nationally and internationally, particularly with the New Grafton Gallery from the early 1970s. He was given a retrospective in 1972 at the Plymouth City Art Gallery and in 1973 and 1979 was appointed by the Imperial War Museum as official artist in Northern Ireland. He also worked with the British Army in Germany, Cyprus, Oman, Hong Kong, Nepal, Norway, Canada, Belize and Brunei from 1973 to 1982. Howard was elected a member of the New English Art Club in 1962, the Royal Institute of Oil Painters in 1966, the Royal Society of Painters in Watercolours in 1979, the Royal West of England Academy 1981, Honorary Member of the Royal Society of British Artists in 1988, Royal Academician in 1991 and President of the New English Art Club in 1998.

Among his numerous awards are First Prize in the Lord Mayor’s Art Award in 1966, a Prize Winner in the John Moores Exhibition, Liverpool in 1978, first prize in the Hunting Group Awards and the Critics Prize at Sparkasse Karlsruhe in 1985. Ken Howard lives and works in London. “For me painting is about three things. It is about revelation, communication and celebration. By revelation I mean giving people a way of seeing, revealing the world around them in a way they have never seen before, opening their eyes. The first time I became conscious of this was as a young man. I was painting a railway siding in North London. A railway worker stopped to watch me paint and after some time said ‘Young man I have walked across this place for many years and this morning forthe first time I see that it is beautiful.’ That was a revelation for me.

By communication I mean revealing the world with a personal language, speaking directly in an instantly recognisable style. The artist spends his life refining that language in order to express his personal world more clearly and directly For me drawing is the basis of all visual language, for the art of drawing is a way of seeing and celebrating the world. My last criterion, celebration, is perhaps more difficult to explain. We all suffer in our lives, we loose loved ones, we suffer illnesses and the stresses and strains of normal life. But I want art to raise me above that, when I look at painting I want it to be elevating, I want it to celebrate life whether it be human dignity expressed by Velasquez or Cezanne, or the wonders of nature expressed by Corot or Monet. For me my main inspiration is light and it is through light that I want to celebrate my world.” 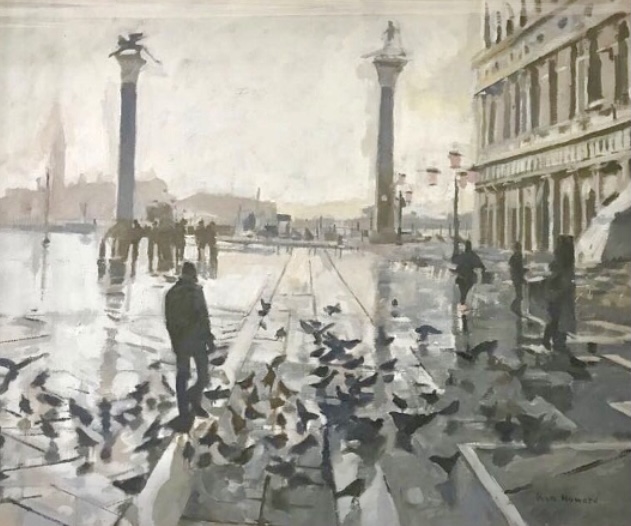 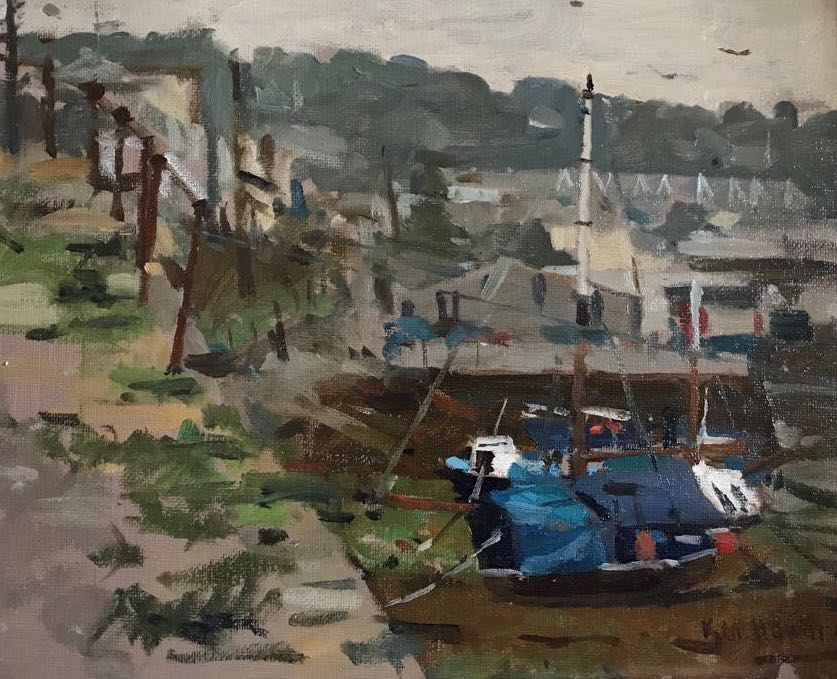 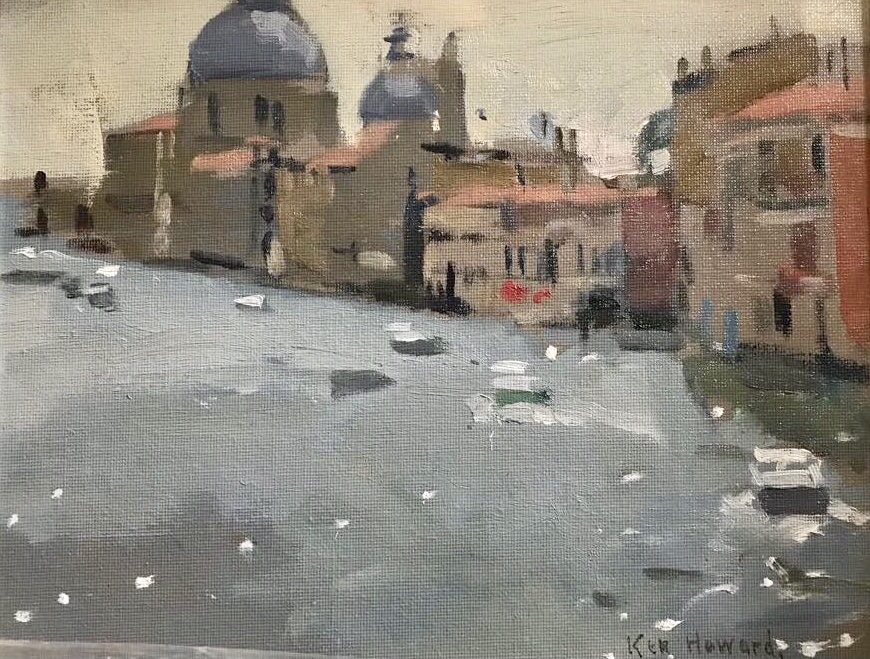