Marc-Antoine Goulard has been represented by The Minster Gallery in Winchester and in London ever since he moved to London two years ago.

Born in France in 1964, Marc-Antoine Goulard began his career as a classical musician. He studied the flute and composition at the Conservatoire de Paris where he graduated with honors and became a concertist. In 1985, he left France for the USA to study saxophone and jazz at the prestigious Berklee College of Music in Boston. While developing his performing arts skills, he began to explore plastic arts and was intrigued by the common foundation of tone and composition in music and painting. What began as a diversion soon commanded his time and interest. He was offered a residency at Josef and Anni Albers Foundation in Connecticut and it was there that he transitioned from being a professional musician to being an artist. Early influences included such visionaries as Mark Rothko, Antoni Tàpies and Nicholas de Staël.

Continuing to study and refine his techniques and style, Marc-Antoine’s work was first exhibited in Boston in 1990. Since then, he has had many exhibitions in Paris, LA, New York and his work is found in prestigious collections in Europe and America.

Marc-Antoine creates wonderfully evocative paintings. At first glance, they are pleasing compositions of color. But as you keep looking, the layers of colors and horizontal flow often suggest landscapes or seascapes. He paints on wood panels starting by applying a background of white as the base of his canvas, and then begins building up layers of color – many layers creating subtle combinations of translucent shades. He works with painting knives instead of brushes, like a spatula, which works for him as an extension of his hand.  His musical and jazz background is in his work, with light, color, inspiration and spontaneity.

“I draw inspiration for my paintings directly from nature; rather than recreating a landscape on a canvas, I aim to express its energy and essence.  Where some people see landscapes and shapes, I am stimulated by light, form, and emotional response to my surroundings”. Today, Marc-Antoine lives in London and continues to exhibit in Paris and New York. 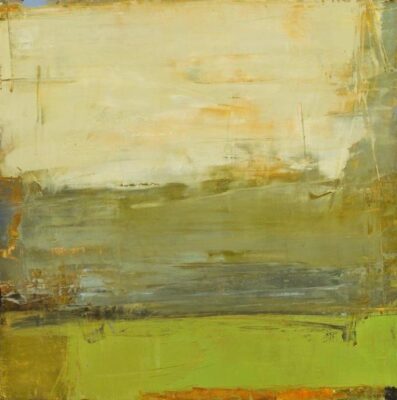 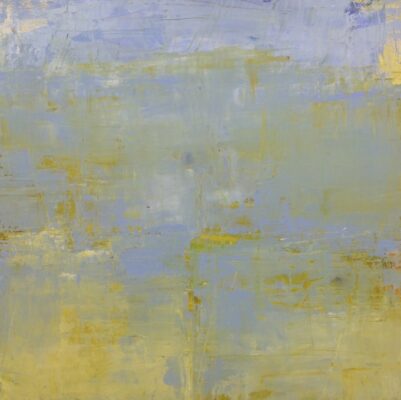 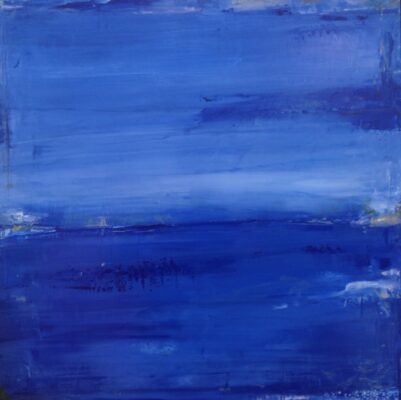 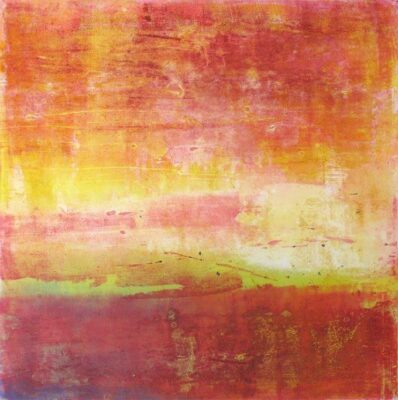 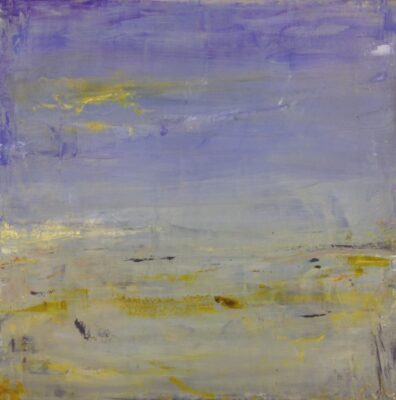 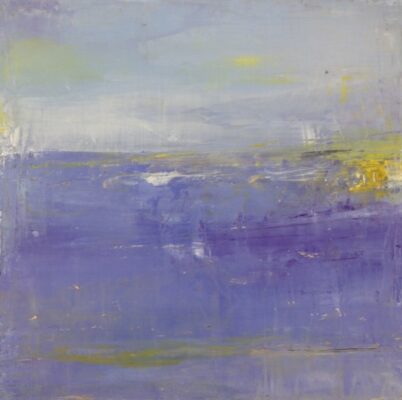 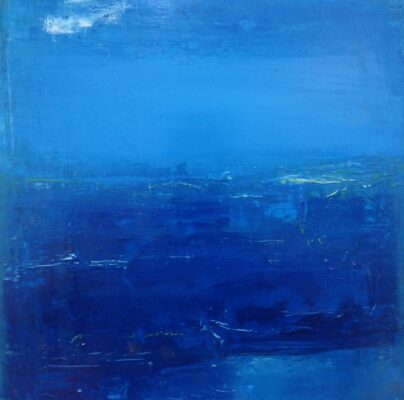 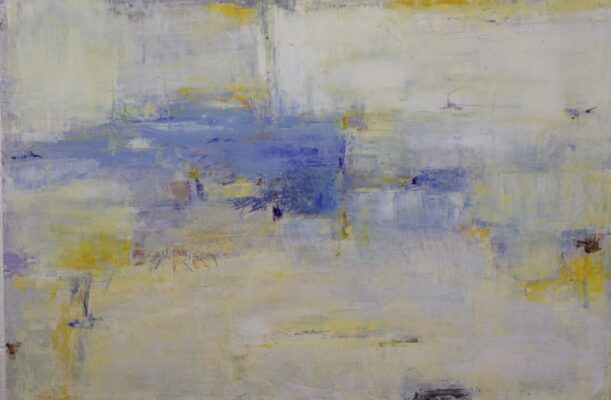 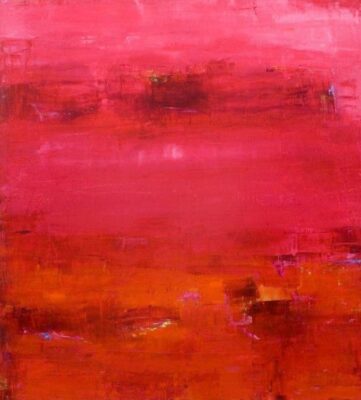 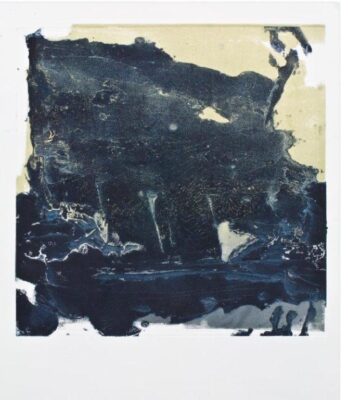 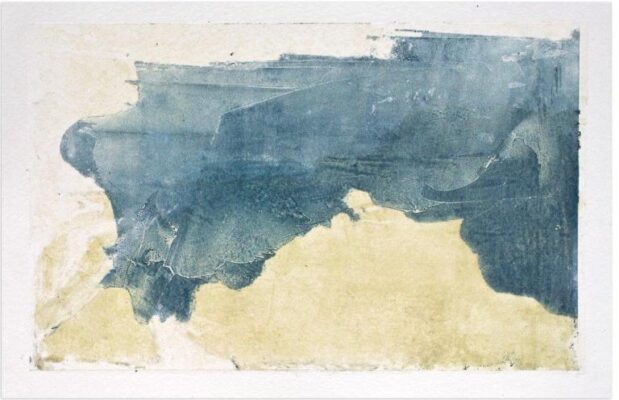 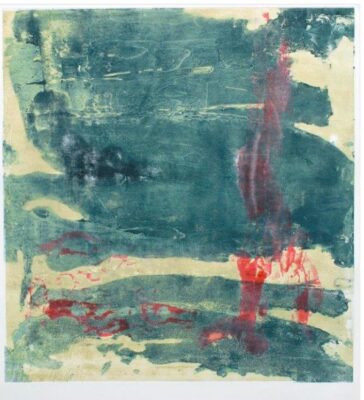 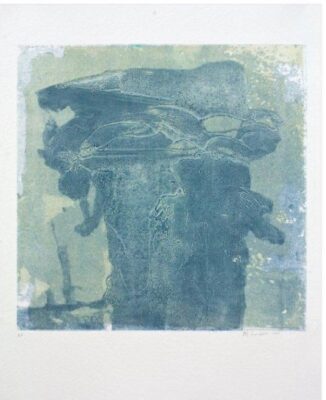 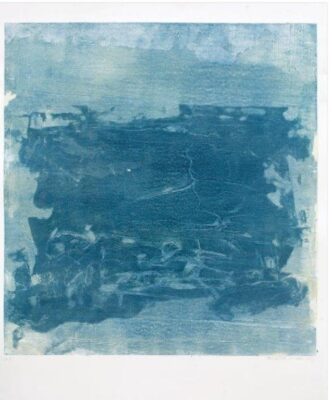 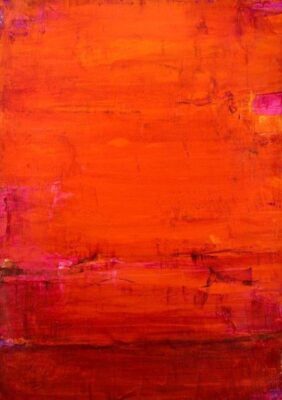 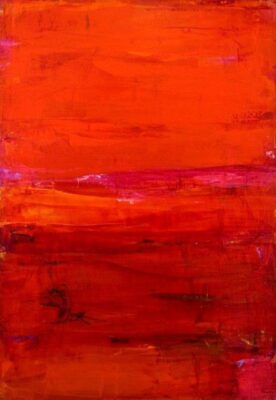 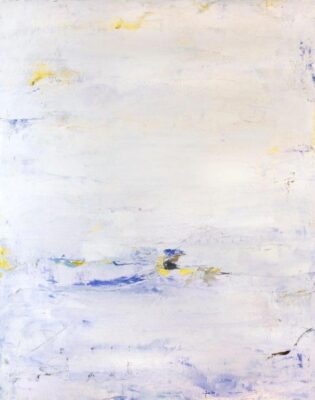 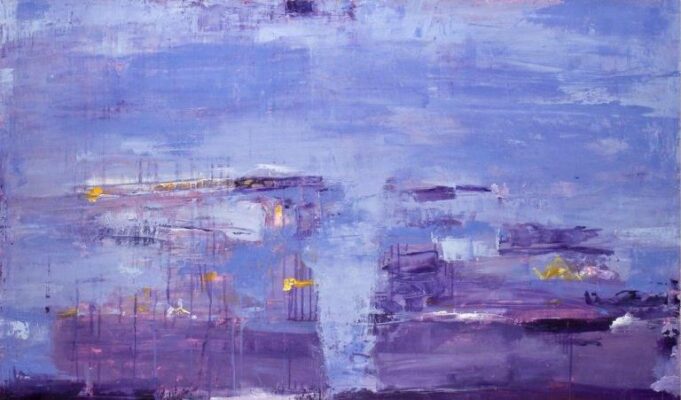 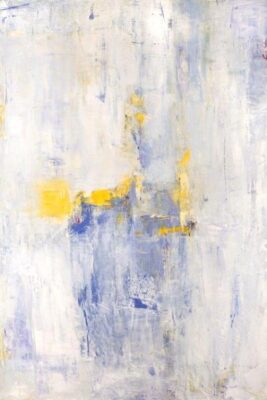 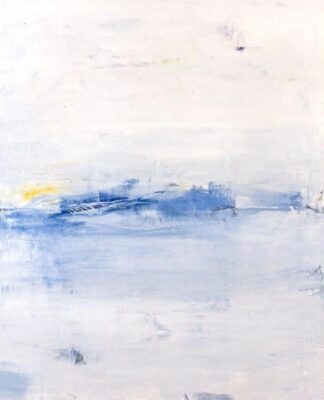 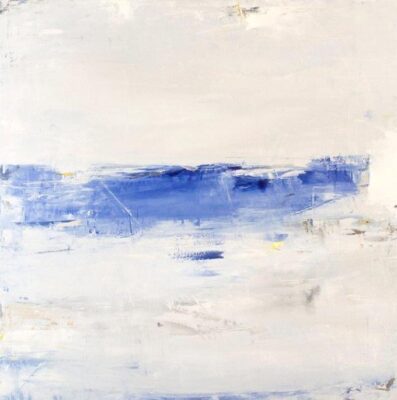 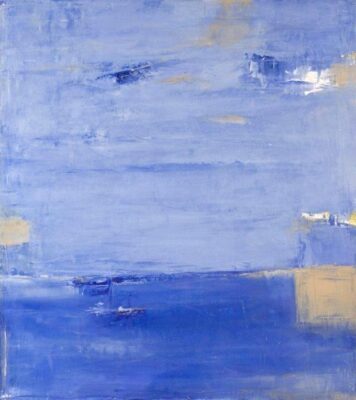 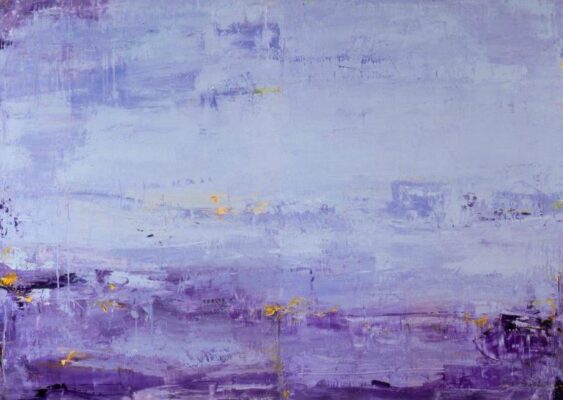 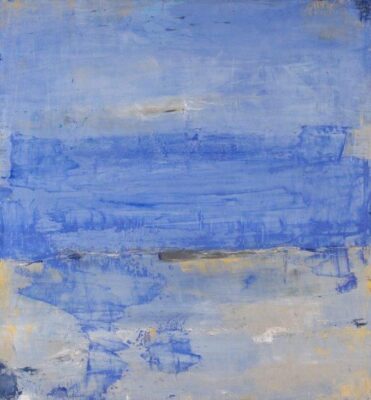 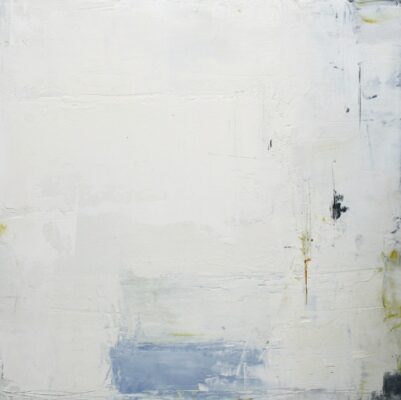 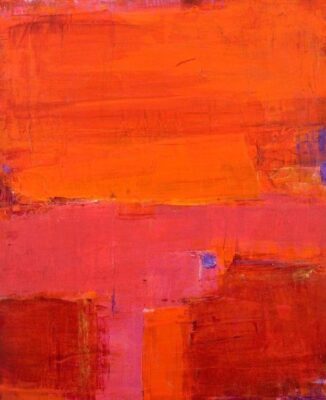