The Minster Gallery is pleased to present an exhibition of new paintings by Marc-Antoine Goulard.

Marc-Antoine has been, more than ever inspired by music.  “Transparency” the title of this new body of work, could also be “Theme, Variations and Resonance” to give another interpretation of these paintings.

It is through his search for greater understanding and awareness that Marc-Antoine comes to present this collection. The artist unfolds his bright colours and compositions to offer us a series of lyrical paintings. Composition of colours that will lead you into a world of joy and movement, he often introduces a surprise that will ask the viewers to discover more over time.

Like a piece of music, we find a feeling of slow and fast movement shared with silence and space. The combination of tones are a result of colour studies similar to the palette technic used by Josef Albers, whose work he studied with great interest whilst in the United States. Leaving space for spontaneity, every painting however is meticulously thought out before being executed.

The viewer is kept in turmoil with the colours that float on bases of deep tones. He solicits our attention and puts us in tension to the rhythm of these colours. One can guess the movements, the intensity of the gesture, the delicacy and the sweetness of a desire to hold the viewer in a breath. Through a passive glance the observer becomes an actor with desire to discover.

The technique requires a hard surface. Although some of his paintings are on canvas, they are laid on wood for a better support. The maturity of his work gives the viewers a great freedom of expression. This results in new monochromatic gradations on backgrounds of colours that reveal transparencies of light. Although the main element floats and takes root on white or coloured bases.

Born in France in 1964, Marc-Antoine Goulard began his career as a classical musician. He studied the flute and composition at the Paris Conservatory of Music where he graduated with honours. In 1985, he left France for the USA to study saxophone and jazz at the prestigious Berkley College of Music in Boston. While developing his performing arts skills, he began to explore plastic arts and was intrigued by the common foundation of tone and composition in music and painting. What began as a diversion soon commanded his time and interest. He accepted a residency at Josef and Anni Albers Foundation in Connecticut, where he transitioned from being a professional musician to being an artist. Marc-Antoine’s work was first exhibited in Boston in 1990. Since then, he has exhibited his work in Paris, LA, New York, Switzerland and London.  His work is found in prestigious collections throughout Europe and America. 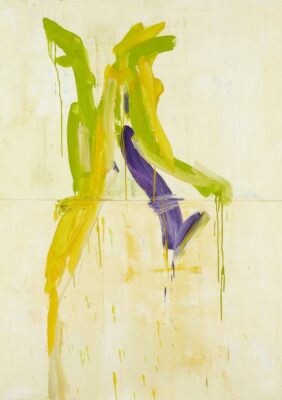 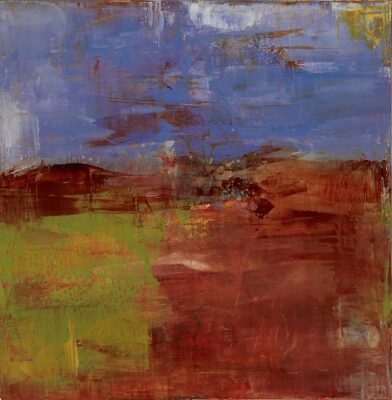 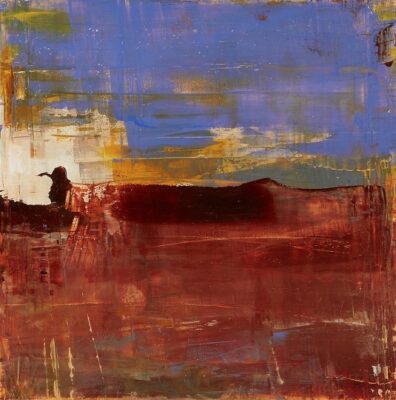 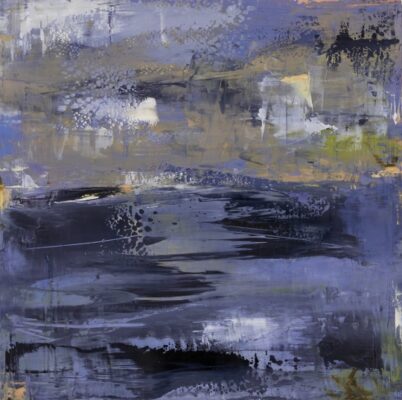 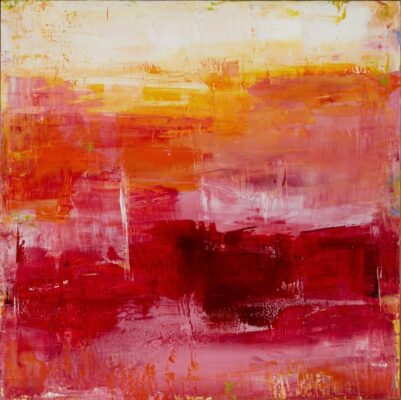 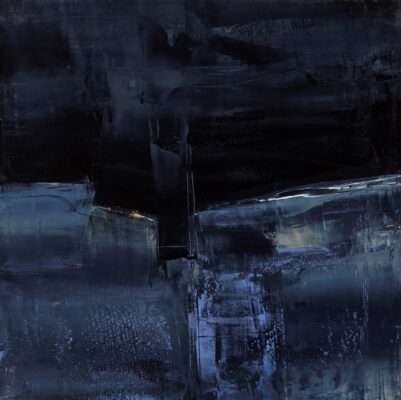 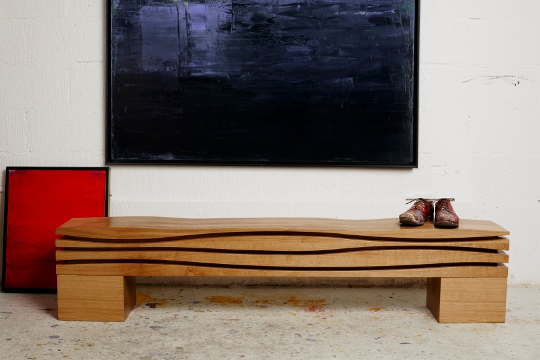 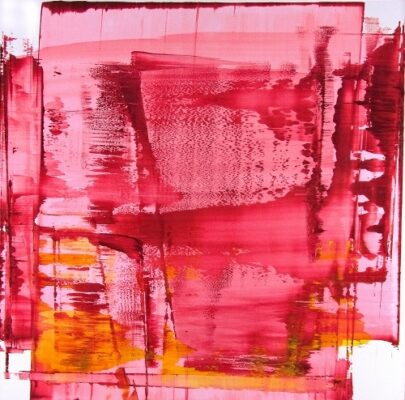 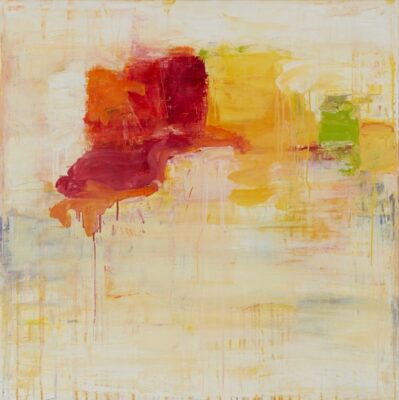 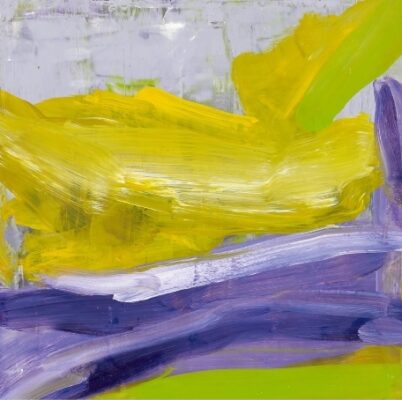 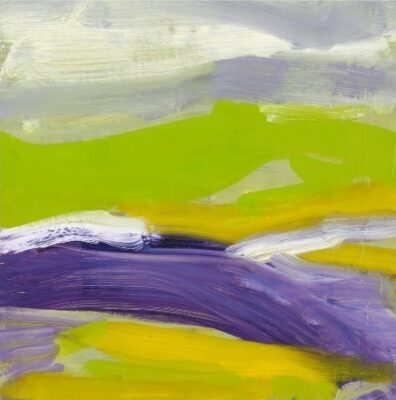 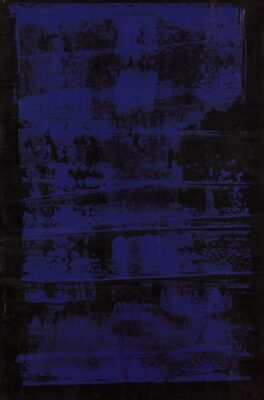 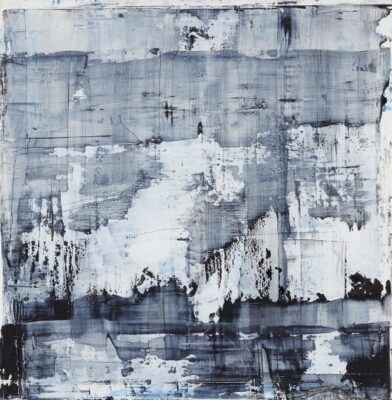 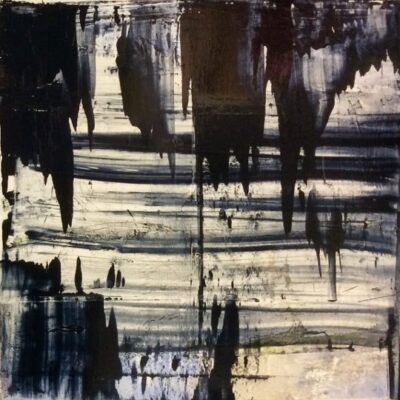 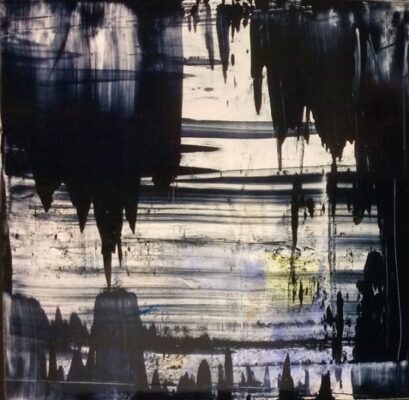 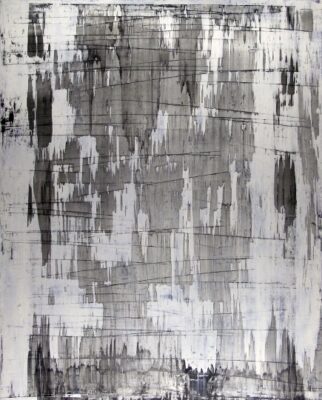 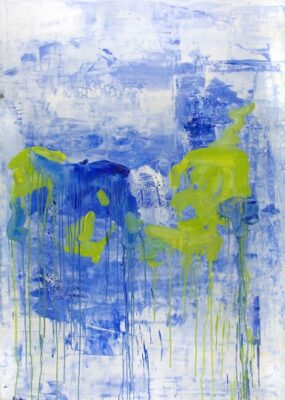 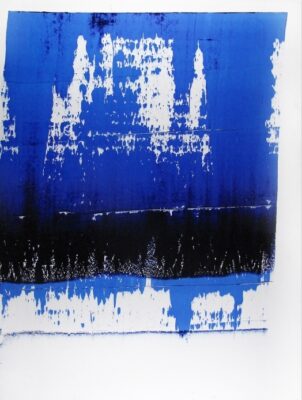 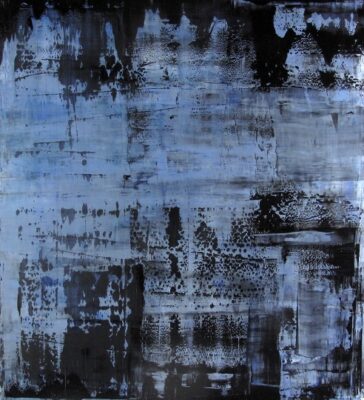 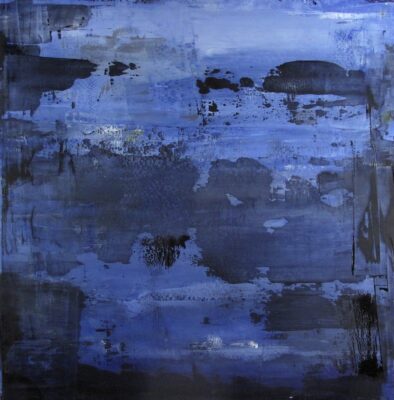 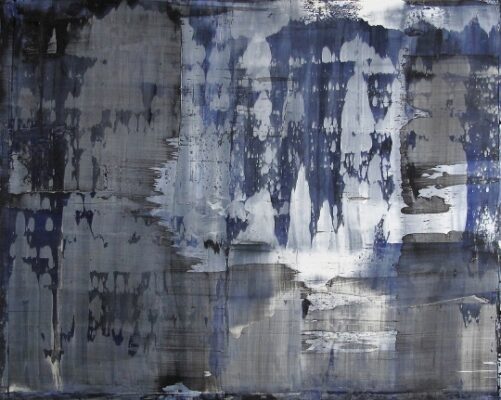 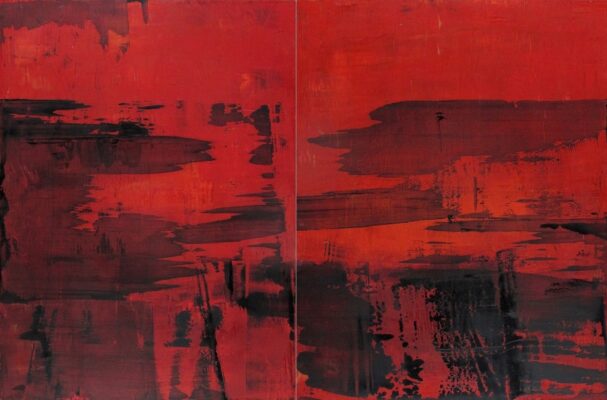 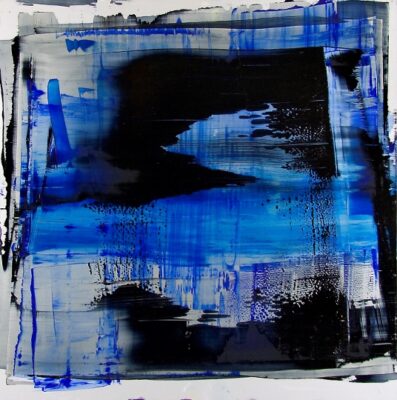 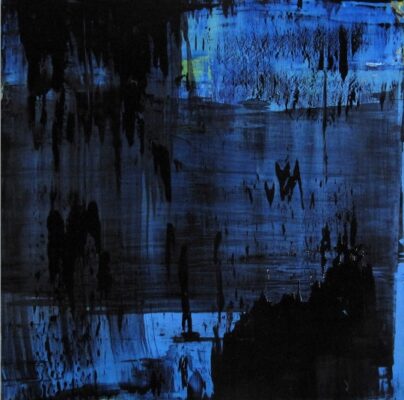 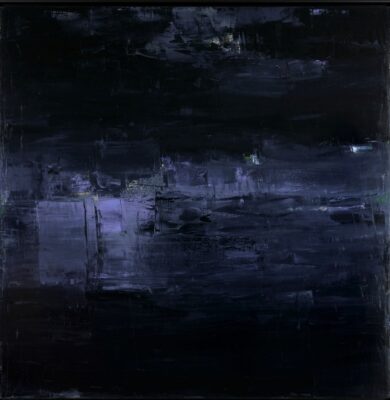 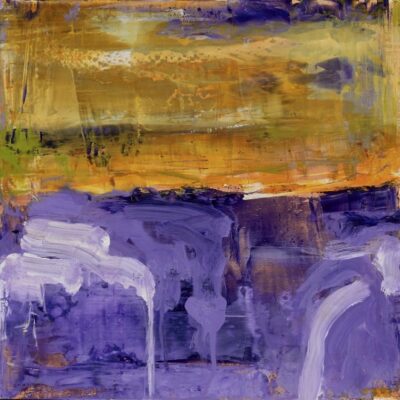 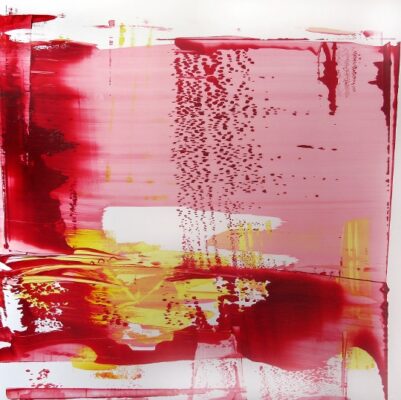