Roger Dellar was born in 1949 in St. Albans, Hertfordshire. He is a self-taught professional figurative artist.  He works in pastels, watercolours, mixed media, oils and acrylics.

Roger’s key interest lies in observing people in their varied environments and recording them with a particular concentration on effects of light. His paintings present an intimate and colourful interpretation of everyday life, with an individual focus capturing gesture and interaction that sets Roger’s work apart. The situations and characters in his paintings inspire a voyeuristic feel that is testament to Roger’s ability to paint a moment, even an instant, and successfully relay thought and sense to the viewer.

Roger Dellar is a member of the Royal Institute of Painters in Water Colours since 2001 and was elected to the council of the RI in the following year.  In 2003, he was elected a member of the Pastel Society, winning a number of awards there in recent years.  After winning two non-member painter awards at the ROI in 1999 and 2005, Roger was elected to the Royal Institute of Painters in Oils in 2006. He is also an active member of The Wapping Group.

“My enjoyment of painting is the process rather than the end result. It is about finding the subject and letting it emerge. I enjoy the surface created, the brushwork and the differences between lean & fat paint. I want the painting to read from a distance as reality, but close up to be a series of marks. With composition, I like this to emerge by looking for the spatial qualities of one shape creating an imbalance, and then being resolved by another. I like to work with a limited palette adding a few brights for emphasis”. 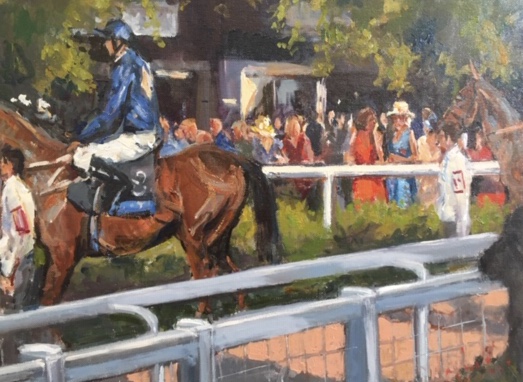 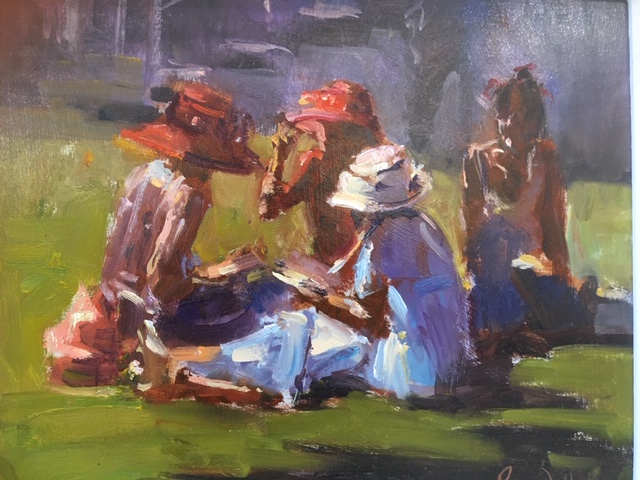 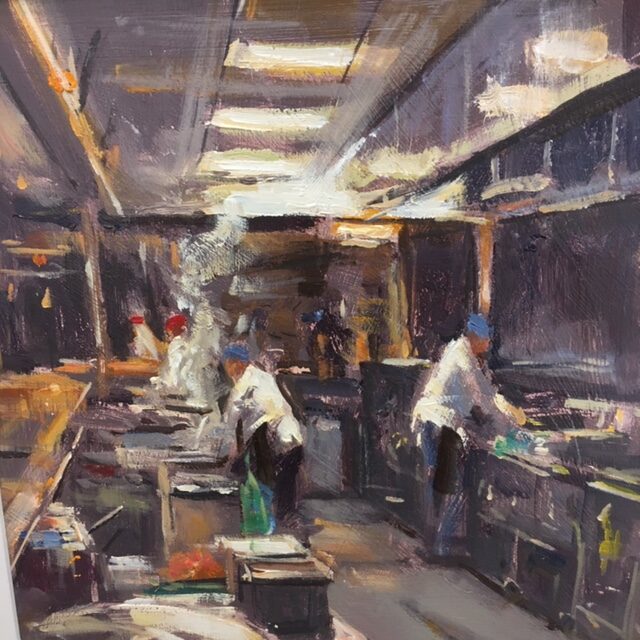 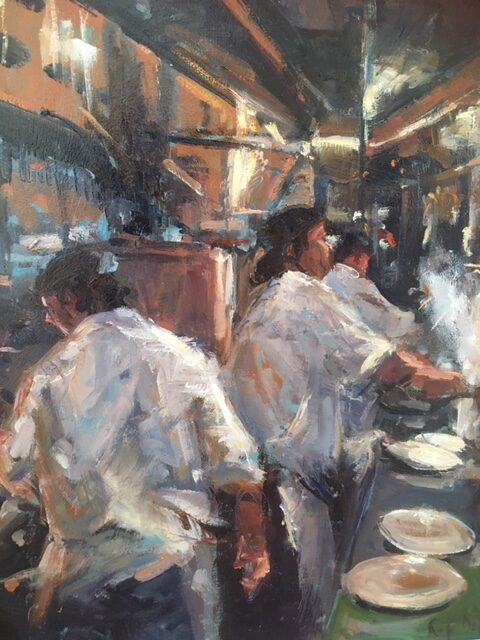 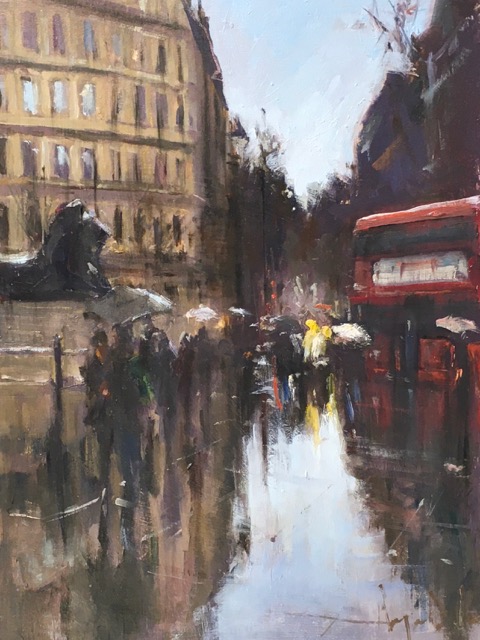 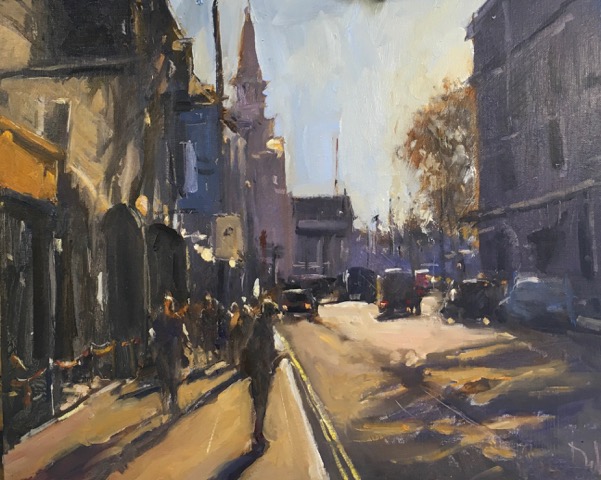 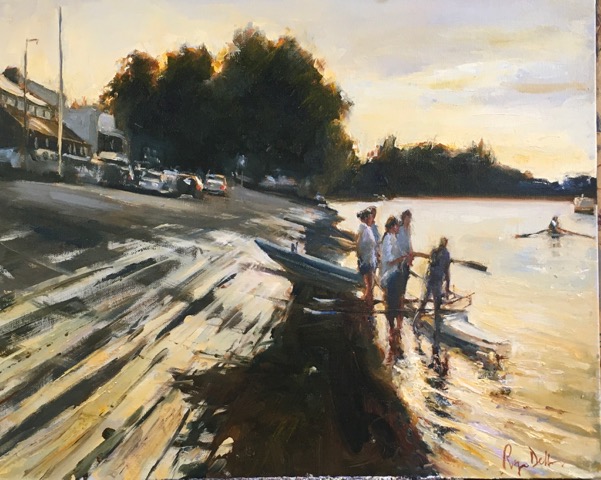 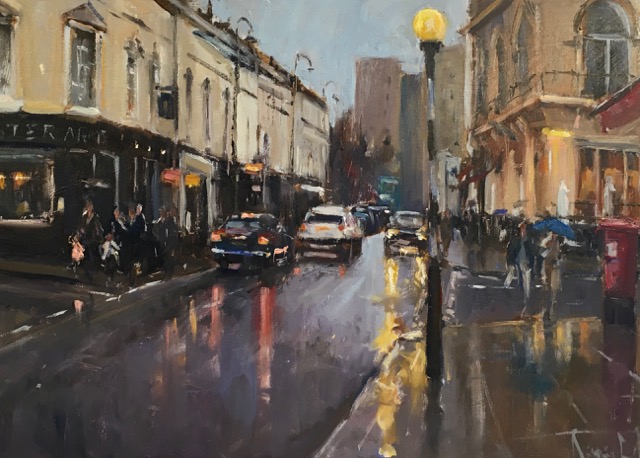 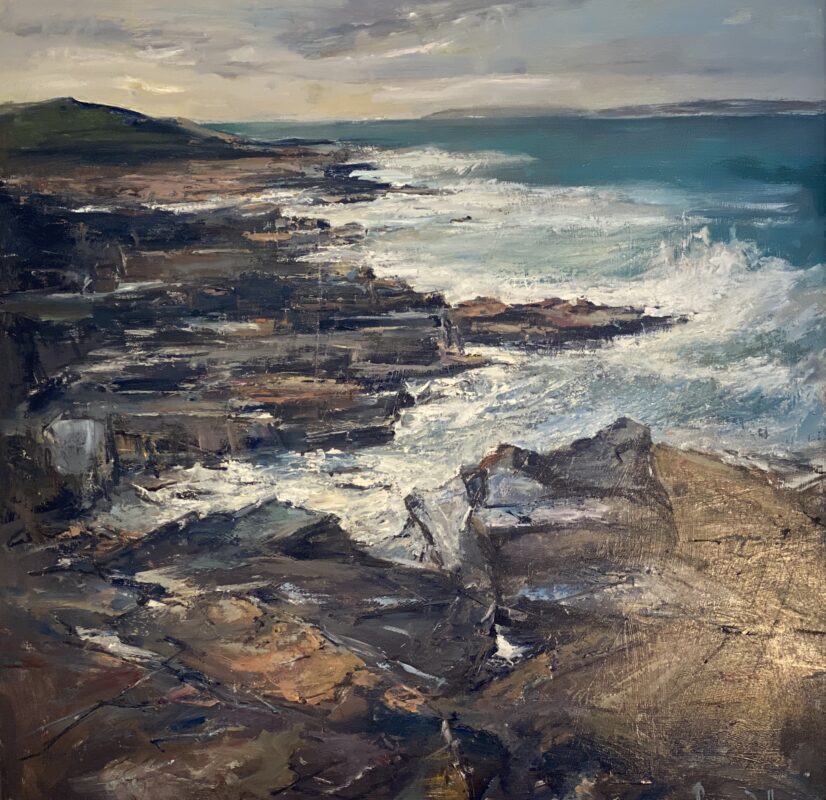 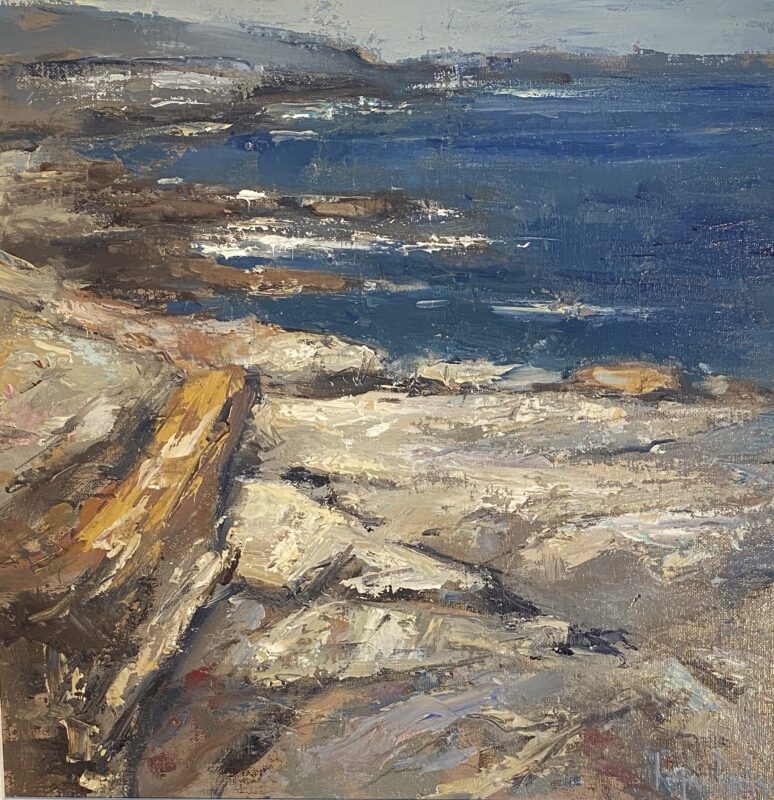 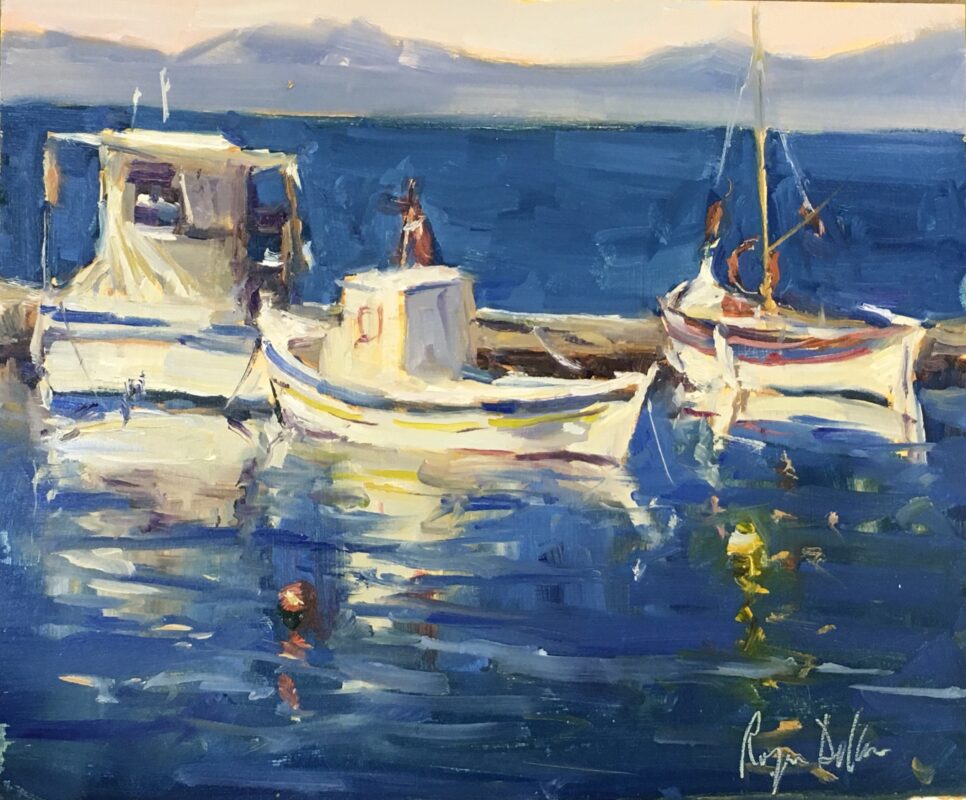