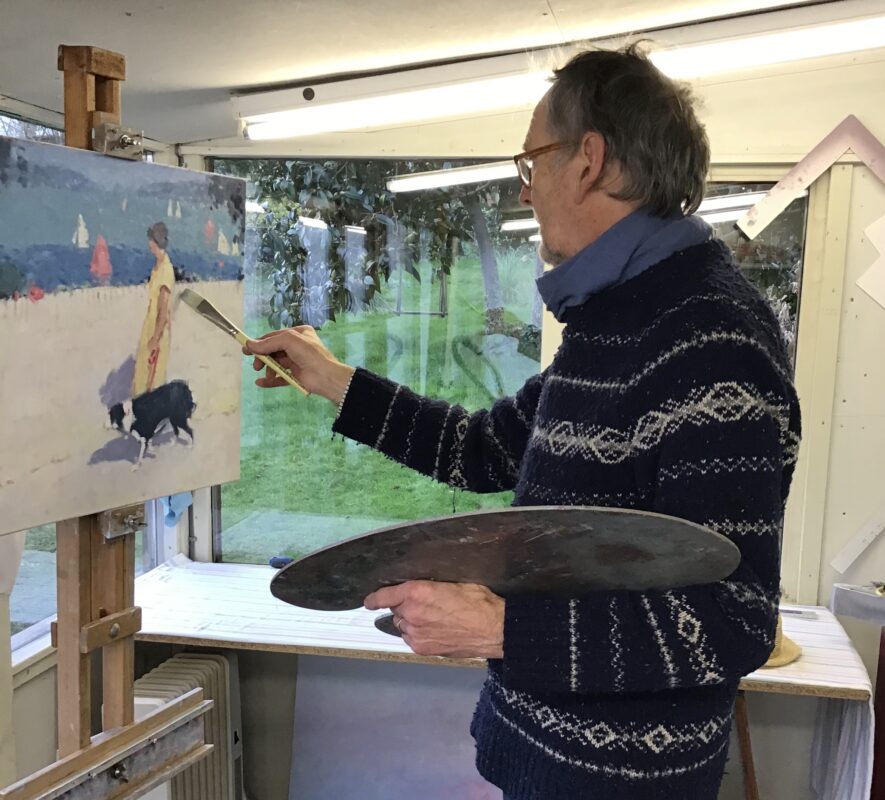 Born in Chard Somerset in 1947, Stephen Brown, as a young artist, studied contemporary art at the Somerset College of Art. Later in the 1970’s, he trained and worked alongside artist Patrick Larking RP ROI. He came to admire and respect such artists as Sickert, George Clausen and Augustus John, all of whom had taught and befriended Larking while he was studying at the Royal Academy of Art. Elected member of the Royal Society of British Artists (RBA) in 1997 following a recommendation from Ken Howard RA, an admirer of Stephen Brown’s contemporary paintings.

At the beginning of 2003, he was elected member of The Small Paintings Group. Stephen Brown has exhibited at the Royal West of England Academy since 1980 and the Royal Academy of Art Summer Exhibitions from 1990. Brown’s paintings can also be found at The New English Art Club Art Exhibitions and the Royal Society of British Artists. Painting almost exclusively in oils Stephen Brown is constantly drawn to painting subjects near his Devon home. Brown is a master at depicting the hazy warm Summer Days in the Devon, Wiltshire and more recently Gloucestershire fields. Stephen is also a tremendous Marine artist producing atmospheric paintings with the distinctive shimmering light of British beaches and coastal scenes.

Stephen Brown has also traveled extensively producing superb contemporary paintings of Italy: Venice, Lake Garda and Tuscany where his understanding and application of light and colour have succeeded in some stunning paintings. Stephen Brown has published numerous articles on oil painting for International Artist Magazines and his work has been exhibited at many leading British Art Galleries including the Royal Academy. 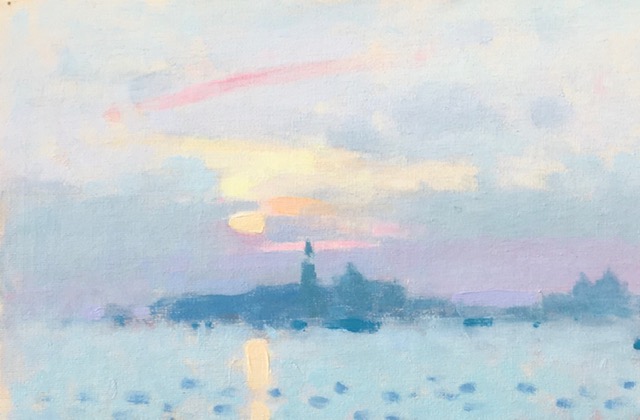 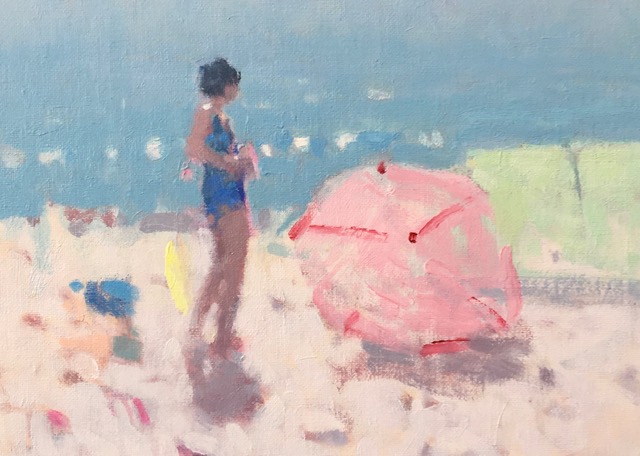 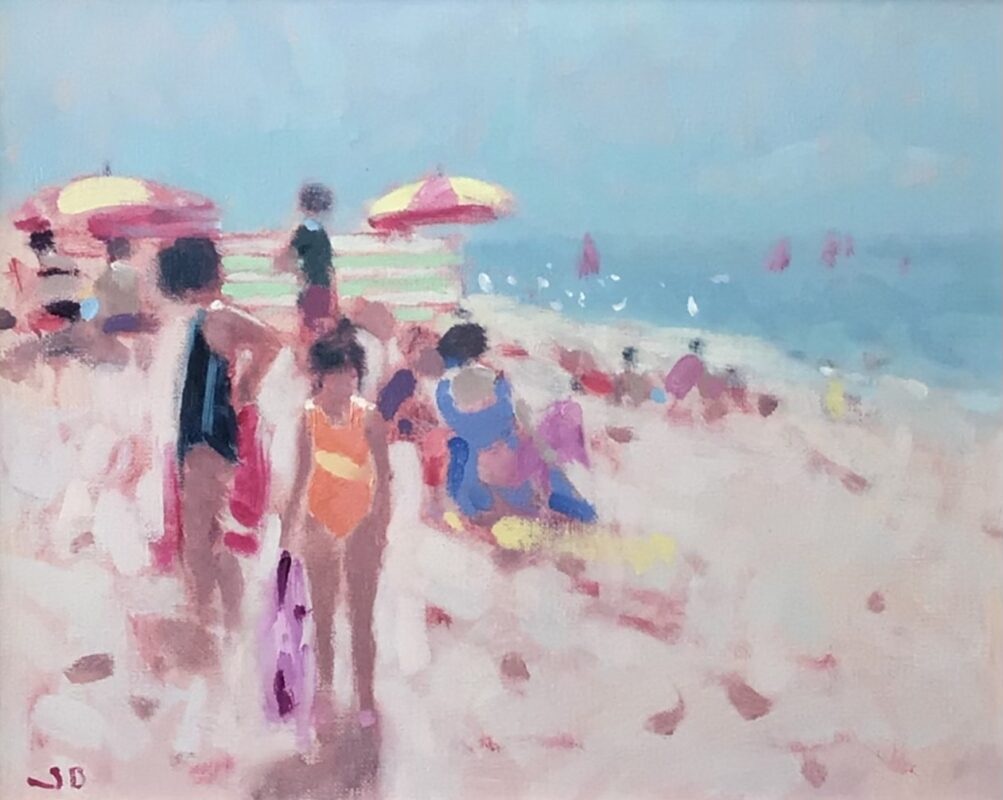 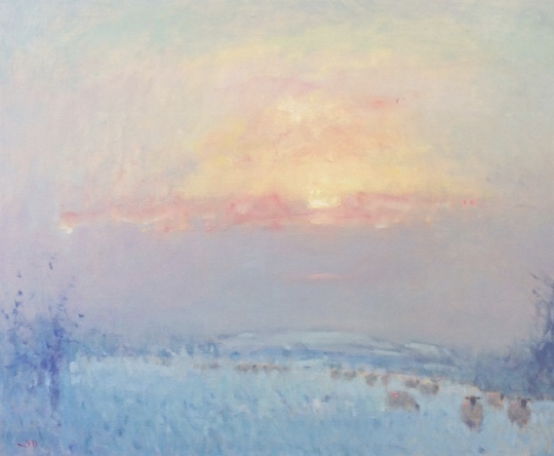