From hot parched farmland in Southern Europe to the lush green land of England and the Shropshire countryside where she now lives, Sue Campion presents us with a broad selection of paintings which should not be missed.

Sue is primarily a colourist, greatly inspired by the Fauvist movement as well as Matisse and Van Gogh. She nowadays works only in pastels. The colours are pure and natural and suit the structure and patterns of her paintings, drawing us in and holding our attention, continually surprising the eye with her ability to place tones and shades within her compositions.

Evocative pine trees are a recurring theme. Sue remembers visiting Lepe as a child with her grand-father, the beach opposite the Isle of Wight by the Solent and the Beaulieu River.  She remained entranced by the scent and majesty of these trees which she found again later on in her life on the coast of the Mediterranean Sea, in France and in Spain.

Sue Campion was born in London in 1944. She originally trained and worked as a display artist throughout the 60’s and 70’s. After spending time painting in Spain, Belgium, Sweden and Australia, she returned to England in 1986 to study Fine Art at Nottingham Trent University, graduating in 1990.

She became a member of the Royal Society of British Artists in 2007. She has had numerous solo exhibitions and her work is part of many private and corporate collections. 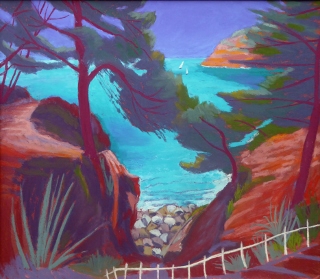 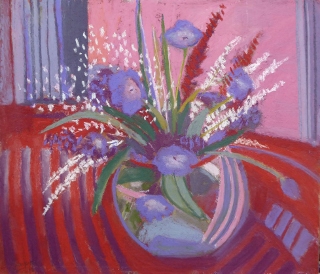 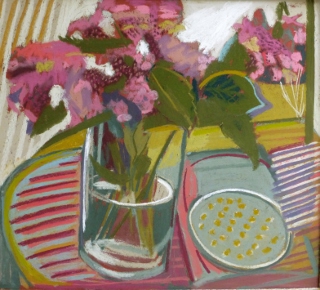 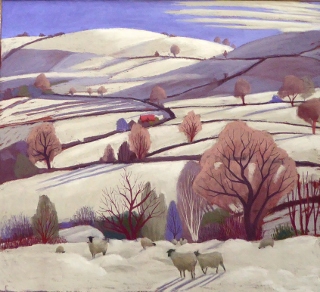 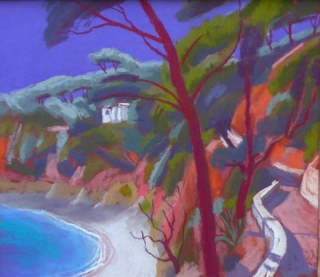 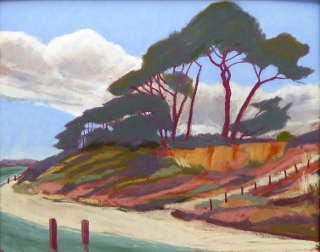 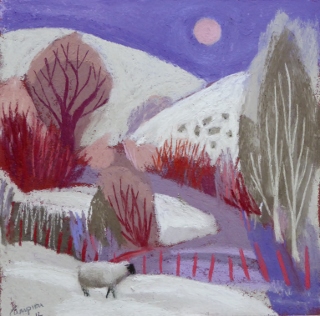 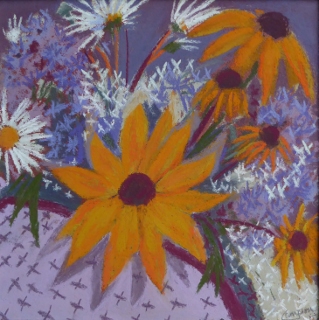 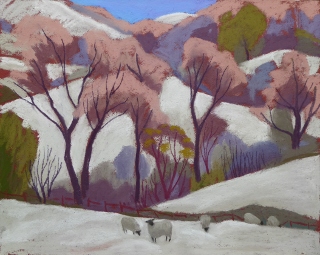 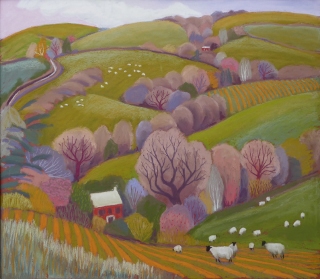 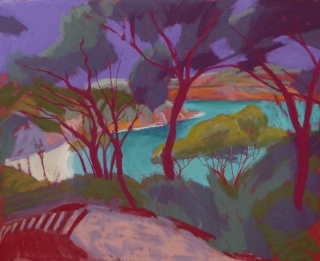 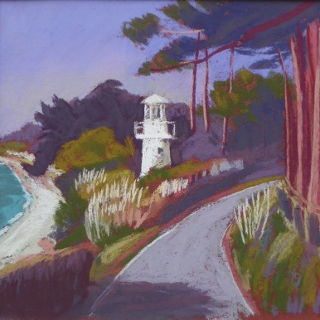 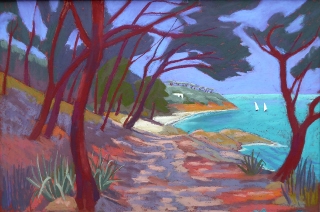 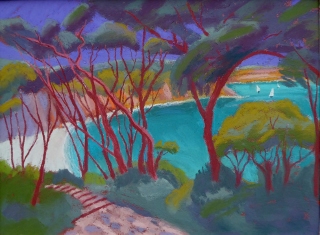 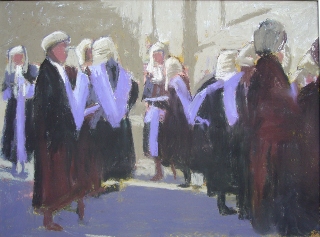 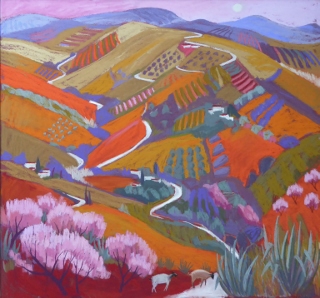 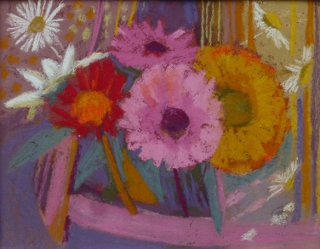