Sue Campion RBA was born in London in 1944.  She first trained as a display artist (1960-62) and later on studiedat Nottingham Trent University (1986-90) where she obtained her BA (Hons) in Fine Art. For a few years between 1986 and 1994, she travelled and painted in Spain, Belgium and Sweden. She later also spent time in Australia.

She works in oil and pastel combining wonderful rich colours with a strong  sense of pattern and design. The subjects of her work range from Shropshire hills and portraits to the Thames and southern Europe.

Since 1990, she has had many Solo Exhibitions in London and throughout the UK and has participated in a number of mixed shows. In 2007, she was elected to the RBA.

Her sought after work can be found in many private and public collections including in particular The Courtauld Institute Slide Library, Charing Cross Hospital, Swedish Airlines Art club.

She won The Howard de Walden Art Prize in 2009.

Publications on her and on her work include  The Artist 2008  ‘ in Conversation with Julan Halsby ‘ and  ‘The Dictionary of Artists in Britain since 1945’ by David Buckman. 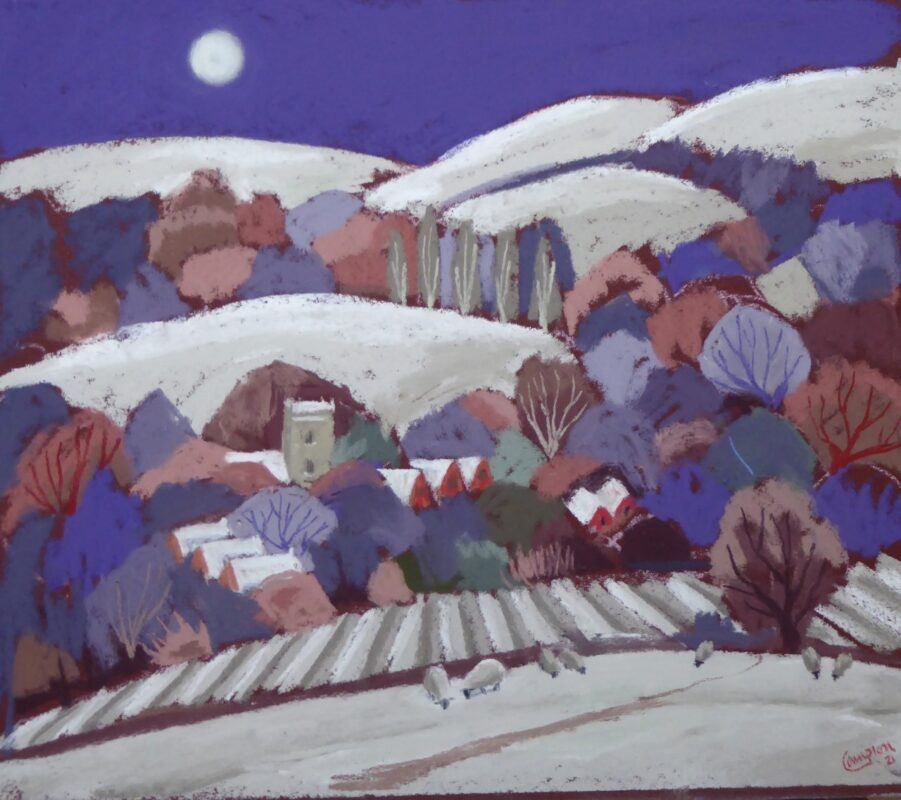 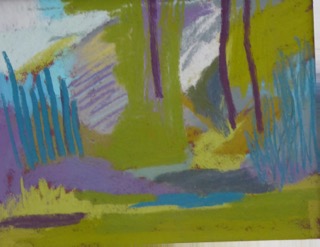 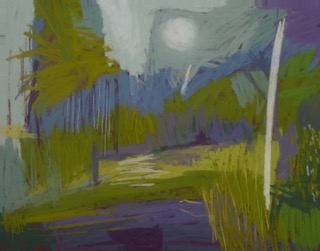 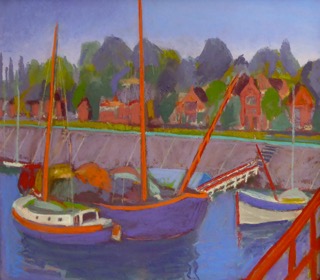 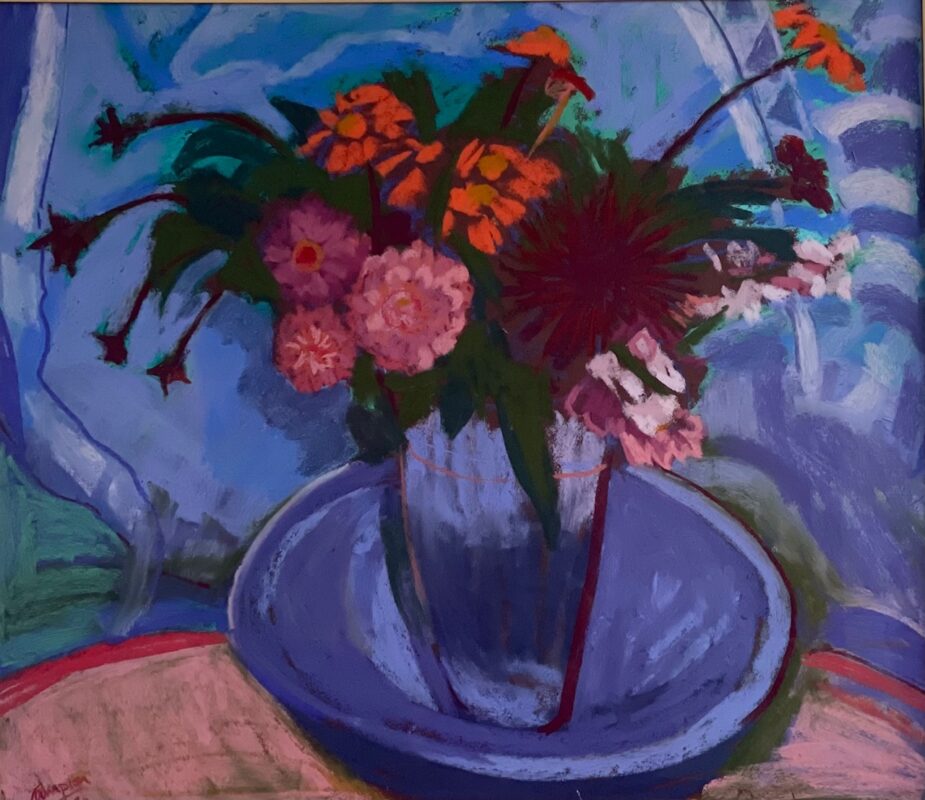 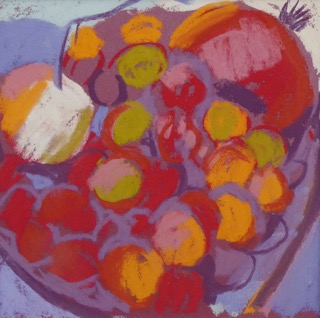 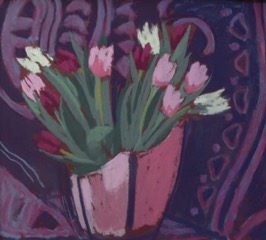 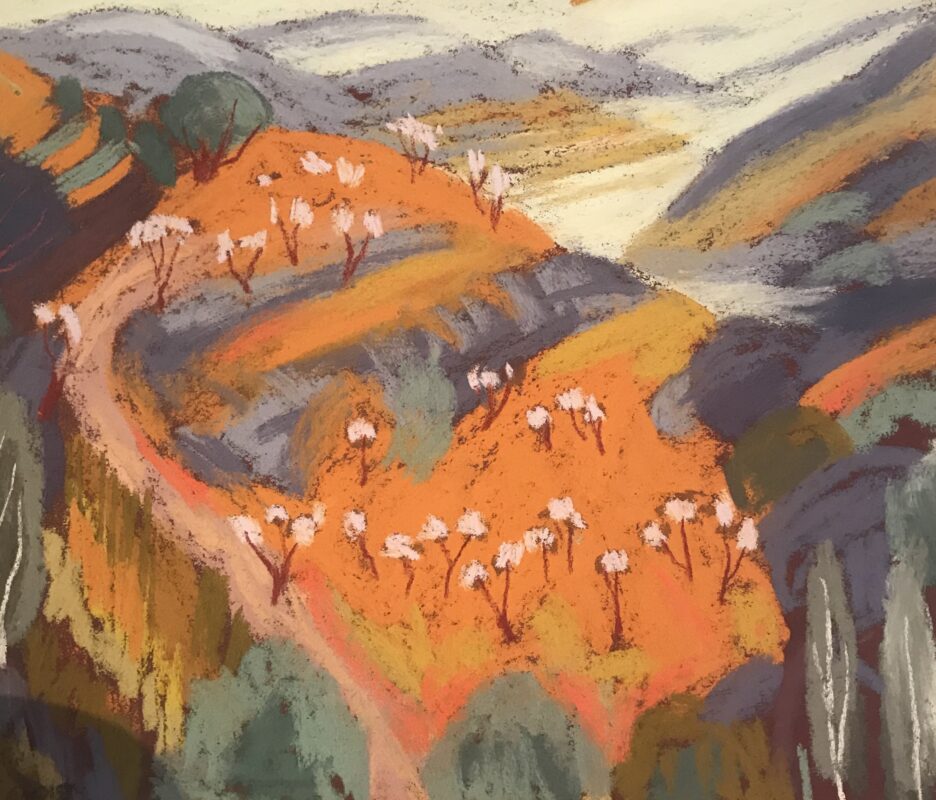 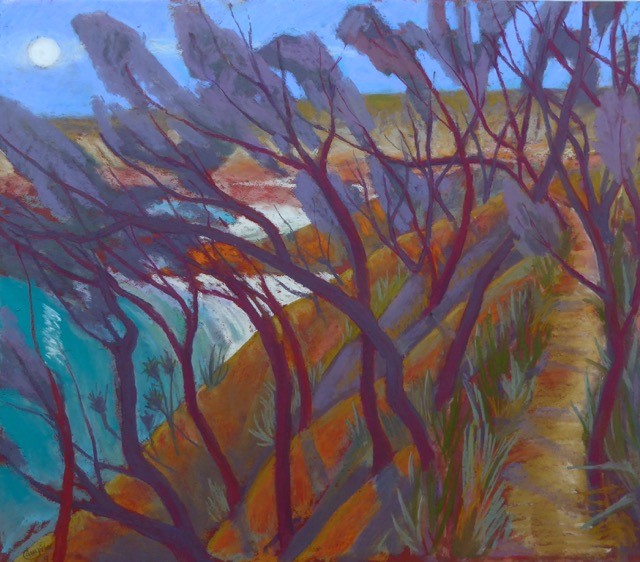 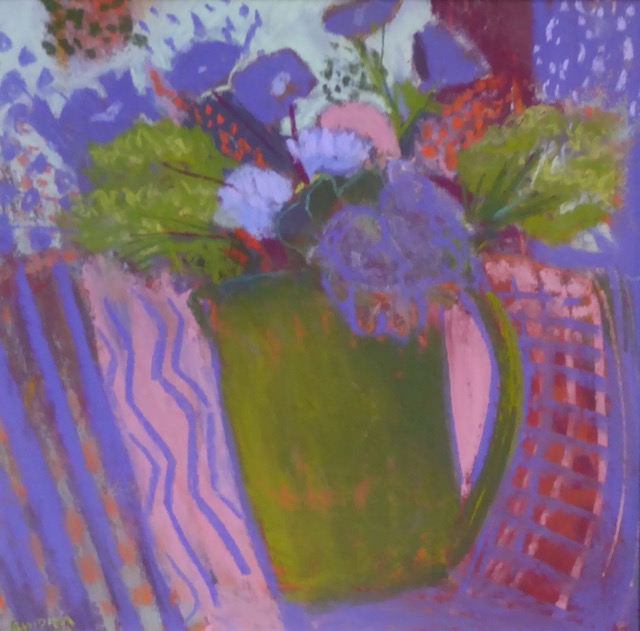 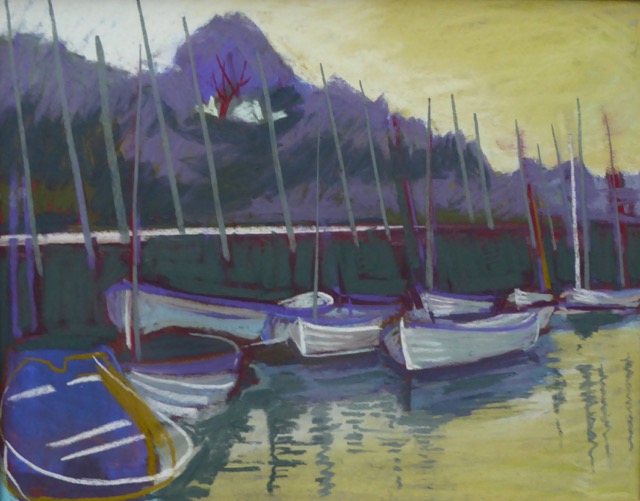